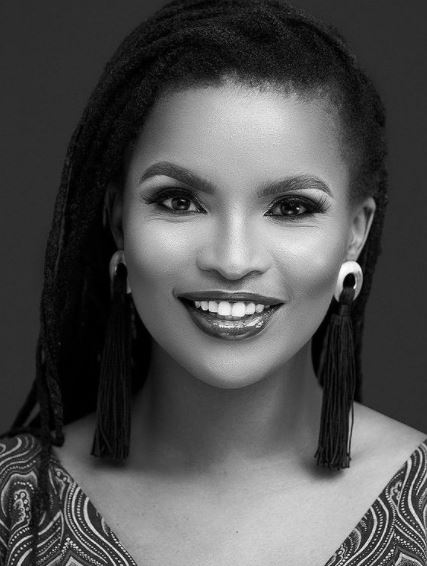 Zizo Tshwete better known as Selimathunzi, through her SABC1 show is one of the long list of celebrities who are making the South African country and African continent proud.

Zizo is a major influencer in the mass media as she is a well-known face and voice on Tv and radio. Aside from that, she is one of the beauty actresses who combines running the runways with the screen business, and honestly she is doing a good job at it.

Beda has a dynamic personality has her taste for life is rich and colorful. While she was a student at Clarendon Girls High School in East London, her ad a wide range of hobbies that ranged from tennis, netball, debating, Tae Bo and drawing.

She admitted that taking up these hobbies were the wisest investment of her time and effort which implies she is a personality who is interested in building herself and investing in her personal growth.

Her strong will and desire for dynamism made her leave the media to pursue other interests including her popular show, SABC, which she is known for. Zizo is someone who is an ardent believer in the fact that when we arescared to launch into the future, we lose out on important opportunities which them brings about a lots of regret.

She doesn’t want to have regrets about not playing her cards well, so is aspiring to take a journalism course even though she ventured into the media with nothing but her talent and passion.

Tshwete is passionate about her dreams and doesn’t give up on them, she was crowned the Miss SA Teen, which indicates how far back she has been coming since the media personality recently celebrated her 32nd birthday last December.

Zizo didn’t just come to be, her story dates back to 1988 where she was born in Transkei, Idutywa village. She grew up among relatives whose love and solid sense of support served as the bedrock for most of her future goals and achievements.

On the personal scene, Zizo is married to Mayihlome Tshwete and they have a son together. They were blessed with the son – Vukile three months after their wedding and she flaunts her parenting skills and how much of a proud parent she is.

Even though Zizo keeps her personal life private as much as she can, there have been rumors that she and her husband have separated from each other but none of the partners have publicly come out to refute or affirm the claim.