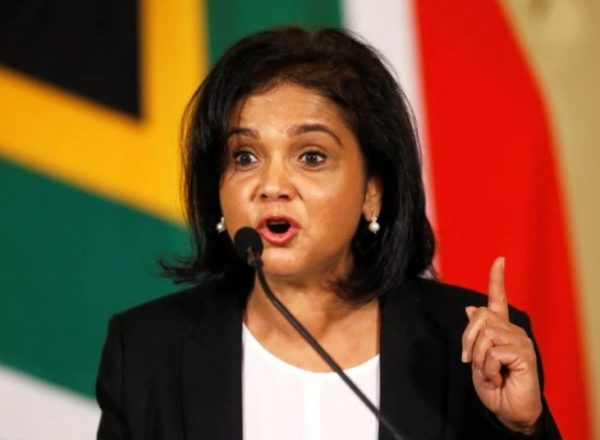 Shamila Batohi is a South African prosecutor and the national director of public prosecutions at the National Prosecuting Authority. She was born in Durban, KwaZulu-Natal.

Batohi got to work immediately. In the first week at the office, the new National Director of Public Prosecutions (NDPP) has proven that she is not one to be pushed around. Her decision to go against Justice Minister Michael Masutha’s decision and choosing not to fight against a salary and benefits increase for deputy directors of public prosecutions (DDPPs) proves this. The DDPPs have been engaged in this fight for over 10 years now.

Having served as an advocate in various capacities, coupled with her academic qualifications already mentioned above, Shamila is one of the most qualified NPA bosses ever appointed. As the NPA Act demands, she has everything it takes to hold the position.

The new NDPP South Africa has, Batohi started her public service humbly when she served as a junior prosecutor in the Chatsworth Magistrates’ Court in 1986. She rose the ranks and at one time served as the first regional head of the directorate of special operations based in KwaZulu-Natal.

In 1995, former president Nelson Mandela appointed her to join the multi-disciplinary team whose mandate was to investigate hit squad activities within the police service at apartheid. She was identified by her high profile prosecution of the former Proteas cricket captain Hansie Cronje in 2000 at the King Commission.