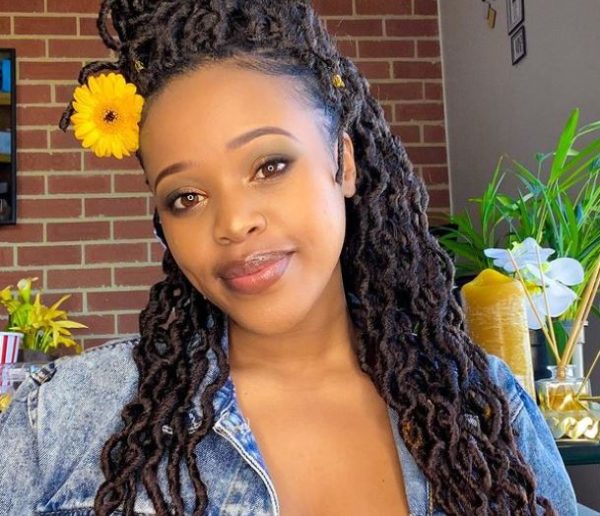 Natasha Thahane is one of South African beautiful talents who is famously known to be an actress, and has won hearts of Mzansi with acting skills. She’s from Capetown and born on the 25th of September, 1995.

Natasha’s mother is called Nomaswazi Mamakoko while the dad is Trevor Thamsanqa Tutu. The father is the son of the widely known Archbishop Emeritus Desmond Tutu, which makes her the granddaughter of the archbishop. She also has one known sister, Molemo Thahane, and one known brother called Sthembiso Khoza.

The star completed her studies at the New York Film Academy. She attended Wits University in Mzansi where she studied accounting. Before that, she went to high school at Milnerton High School in Cape Town.

Natasha is private about her love life, despite news about a few male celebs she’s dated. However, she’s not married.

Her first role as an actor came when she made an appearance on the show “eKasi: Our Stories” that was on e.Tv back in 2014. After a number of stints in commercials, she has appeared in the following TV roles: