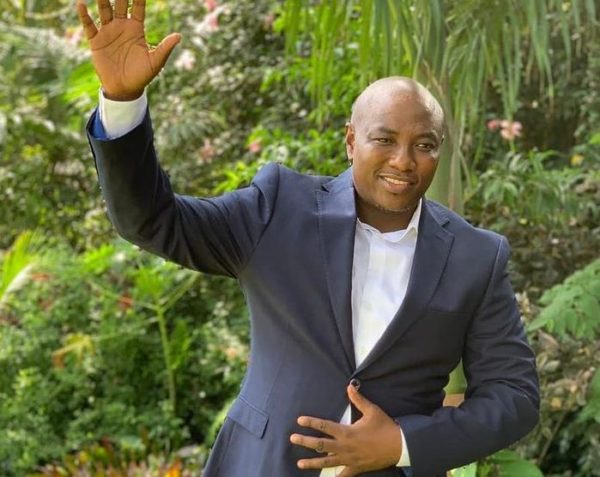 Musa Mseleku who is 43-year-old is a man from KwaZulu-Natal, with four wives and 10 children.

He was born in Umzumbe Kwa-Madlala. Joyce Mseleku Nomathemba is his late mother while his late grandmother is known as Phiwe Flo Dingile Mseleku.

He started schooling in primary when he attended Denver Zoar Mission school In Umzumbe. He went on to High school at Prince Ngamizizwe school. He matriculated from Sister Joan’s High School in 1993. He later graduated from University of Kwazulu Natal in 1997.

According to Twitter investigators, the man has backgrounds in media. This could explain why he thrives in Uthando Nesthembu 2019 reality show. The investigation further proved that he at one time worked for Durban Youth Radio as a journalist before moving on to SBC News. He also works in community development at Ugu District Municipality where he is in charge of the rural areas. He is noted for the peacemaking role that he played in Kwa-Madlala.

Details about his 4 wives: 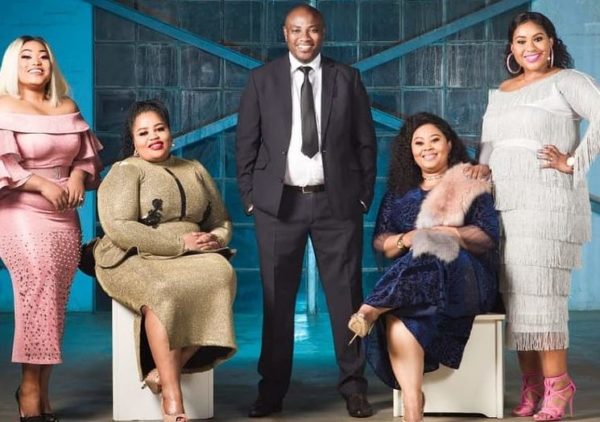 His first wife, one Macele Mseleku is a silent lady and is described by her husband as a woman of few words. He, however, goes ahead to say that she is open and speaks about her feelings when there is something to point out. She also says when she likes or dislikes something.

His second wife is named Mayeni Mseleku. She has been described as the calm one but will go ahead an push back if need be. The husband points out to her as a good listener that seeks clarification in case she does not understand something.

Wife number three goes by the name Thobile MaKhumalo Mseleku. Thobile Mseleku has been described by her husband as an open book. Earlier, she would hide her true feelings but has grown to be more open. She is also very cute going by Makhumalo Mseleku instagram posts.

The fourth wife, Mangwabe Mseleku, is the quiet type and can be one to hold grudges for long. Her husband says that she is often one to remind him of past incidences especially when he forgets to get something done.

Some time back though, news about Musa Mseleku 5th wife as people interpreted his Merc car gifts to the four wives as his way of smoothing them for another wife and addition tot he family. He was quick to report that this was not true since they were all focused on business as they expanded into a tourism line and relaunched their book.

He also had two relationships outside marriage that failed but resulted in two daughters. The first, Snenhlanhla (23 years) lives with his first wife MaCele while the youngest wife MaKhumalo takes care of Mpiloenhle (16years).