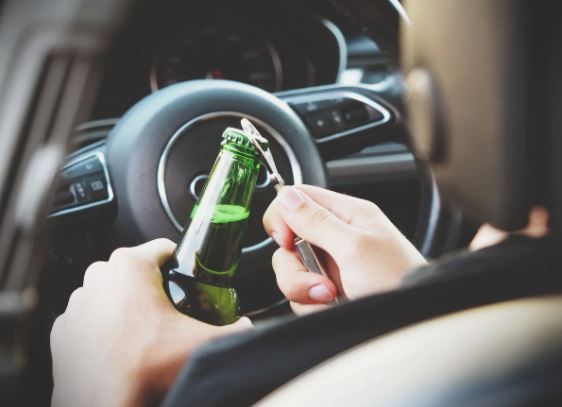 Alcohol abuse plays a role in more than 60% of road deaths in South Africa. These accidents have seen many lose their lives and others left with permanent scars and paralysis.

Strict new proposals to try and curb this serious offense are being put forward to the Department of Justice. But what exactly are the penalties for drunk driving that are now in force?

The tendency of drinking seems to be profoundly rooted, especially in low-income countries. According to Business Live, South Africa ranks 6th globally in terms of the high consumption of alcohol per drinker.

This ranking is a rise from its 11th place in 2010. Any amount of alcohol in the body has been seen to impair navigation.

When one exceeds the 0.05g/dl limit, it increases the risk of road accidents. In South Africa, new and strict policy proposals are being put forward to curb the menace.

Drunk drivers are often detained if:

Drunk drivers arrested for violation of the law of legal alcohol limit are sent for further testing at an alcohol centre. The results are used as evidence in the court. A person apprehended cannot refuse to give a specimen of blood or a sample of breath.

After a case has been filed, the person(s) involved are held in custody until they appear in court, or released on cash bail. In the example, of death during an accident, only a prosecutor, judge, or magistrate can grant bail.

Penalties for drunk driving differ depending on individual cases and conditions. You could get a fine of up to R120,000 and the suspension of your driver’s license.

If the court finds you guilty of drunk driving, you could face up to 6 years in jail time. The arrest can severely affect your reputation since you will have a criminal record which can last up to 10 years; this can affect employment and other activities.