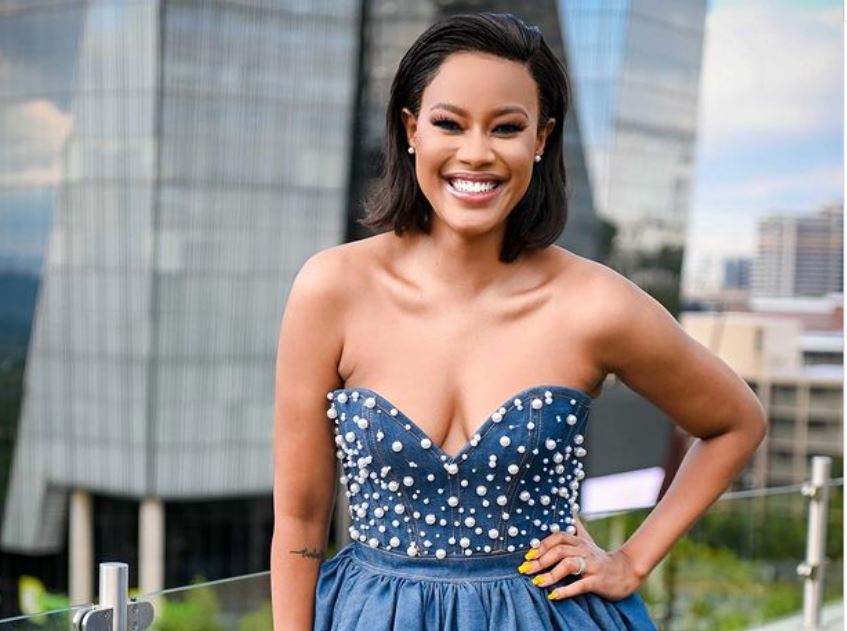 Tshepi Vundla is famously known as a fashion stylist, wardrobe designer and personal shopper. She’s been able to make herself grounded in the fashion industry by staying relevant.

It is believed that her parents are her inspiration, as they are also fashionistas.

Tshepi had series of uncompleted formal education as she  first tried fashion design at the Lisof, after which she tried studying creative brand communications at Vega, but couldn’t complete.

She eventually pursued a correspondence degree on the subject of marketing via the IMM.

Growing her career was with the help of her family, whom she used as models, by dressing them whenever they are set to go for an occasion.

She founded 1212, which is a private shopping and closet organizing company. She was the stylist for artists on “No Rest” and “MEMORIES Back again” music videos.

There’s been no confirmation about her being married, but she’s known to be in a relationship with a South African rapper Tabure Thabo Bogopa Junior, who is known as JR. 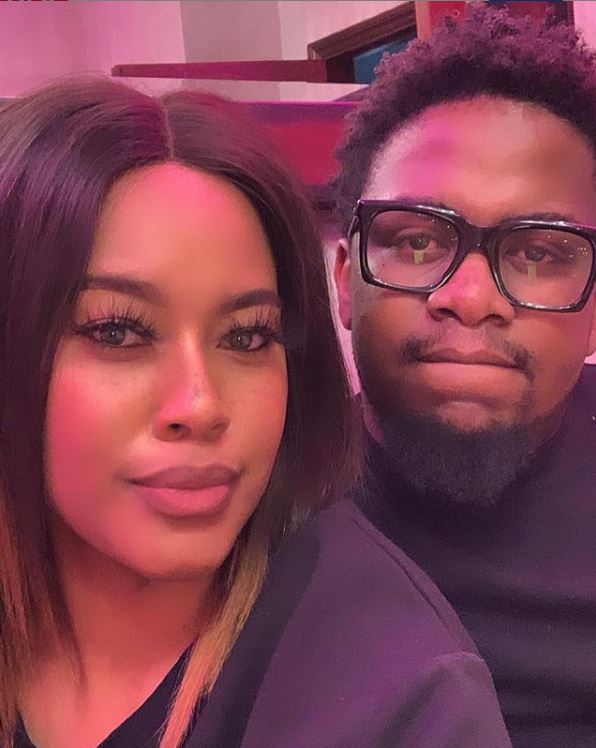 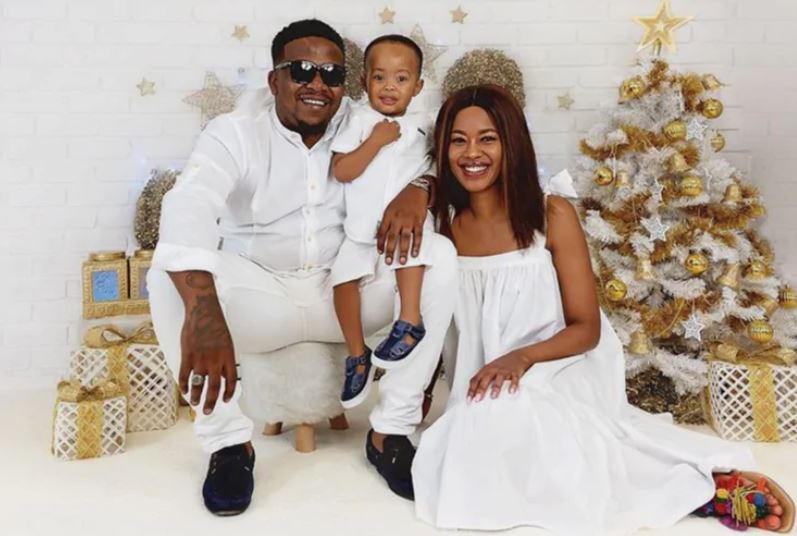 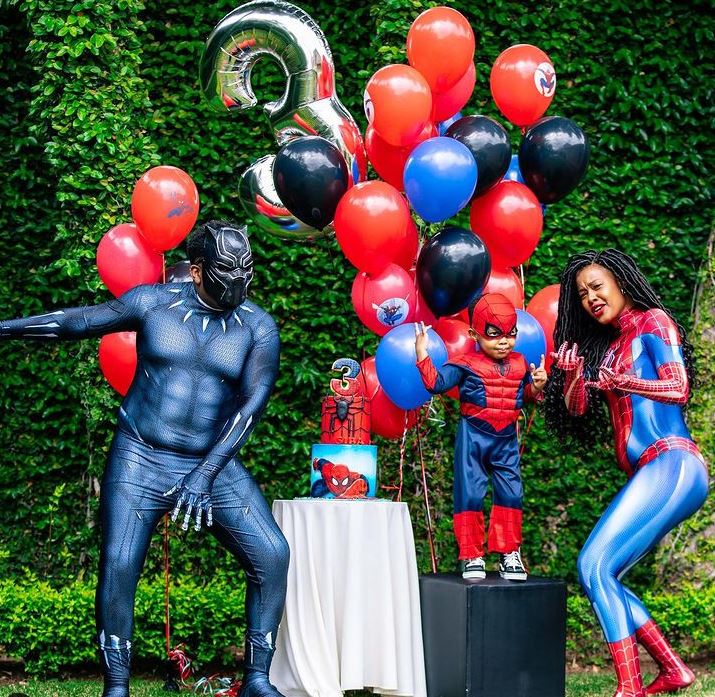