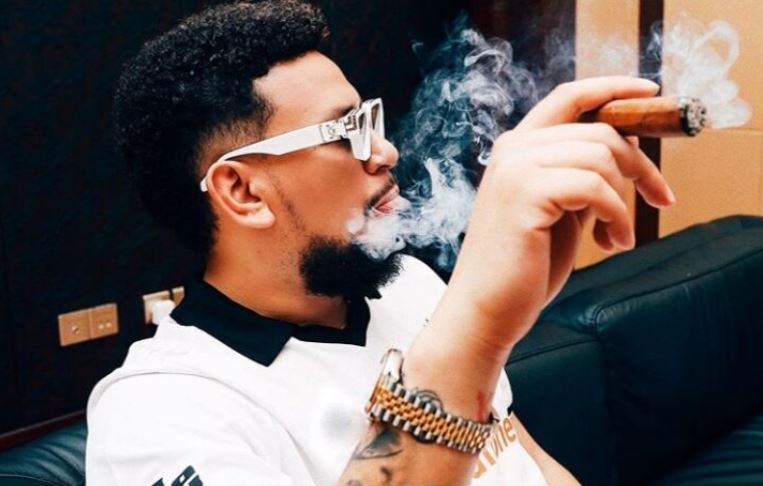 The South Africa entertainment industry is arguably one of the most successful industries in the world with talented artists who have millions of dollars to their name.

For the longest time, rappers and hip hop artists have been regarded as trivial beings who have no message to put across other than spit jargon.

This mentality is slowly fading off as rap music is taking its roots in the entertainment industry.

These artistes income from shows and tours, endorsement deals, music labels and sales of their albums have seen them win series of awards globally.

From AKA, Casper to Nasty C, listed below are the top 10 richest rappers in South Africa:

Die Antwoord is a hip hop duo that was established in 2008. It is made of the male artist Ninja and the female artist Yolandi Visser. Their unique personalities and musical abilities allow the duo to release authentic songs. Typically, their songs are a changing interplay between Ninja’s swagger and the high-pitched rhymes by Yolandi.

Die Antwoord net worth is estimated to be $10 million each for both Ninja and Visser. Die Antwoord made it to Africa’s Forbes richest rappers in 2018. The band has a cumulative net worth of $3.5 million.

Kiernan Jarryd Forbes, AKA is a wealthy rapper and businessman. He was a rapper in his teenage years but started making his music professionally in 2011. Since then, he has released four studio albums; Alta Ego in 2011, Levels in 2014, Be Careful What You Wish for in 2017 and Touch My Blood in 2018. In August 2019, he announced that he was working on his fifth album which he promised would be the epitome of his career. He also stated that it would have 1 billion features from the wave of South African Hip Hop.

AKA is one of the richest rappers in South Africa. AKA rapper net worth is approximately $12 million.

Casper Nyovest, born Refiloe Maele Phoolo is a famous rapper who has transcended to stardom in the past decade. The 29-year-old rapper and record producer is from Mahikeng, North West. In 2013, he won four awards in the South Africa Hip Hop Awards.

From rapping, producing, winning awards and endorsing big brands, Cassper has accumulated riches and is considered one of the richest South African hip hop artists. The Cassper Nyovest net worth is estimated at $800 thousand.

Born Nsikayesizwe David Junior Ngcobo in 1997, Nasty C is one of the richest celebrities in South Africa. He became famous after the release of his song Way It Go that features Youngsta and Tumi. So far, he has three studio albums, Bad Hair that was released in 2016, Strings and Bling in 2018 and Zulu Zulu Man with some Power which he released in 2020.

From his rapping and music production business, the Nasty C net worth is about $250,000.

Born Khulane Morule in Mmabatho, Khuli Chana has been rapping for many years. His studio albums are Motswakoriginator in 2009 and Lost in Time in 2012. Khuli Chana was formerly in the group Morafe before becoming a solo artist.

K.O is a Johannesburg born rapper whose official name is Ntokozo Mdluli. He was in the rap group Teargas before releasing the song Skhanda Republic which made him famous. From his work, he has amassed riches.

While his exact net worth is yet to be established, it ranges between $100,000 and $1 million.

Tabure Thabo Bogopa Junior, commonly known as JR, is a famous and award-winning rapper who won R1 million in the Tropica Island. He has been in the music industry for over a decade now and is known for songs such as Gata Le Nna.

Born as Jabulani Tsambo on the 14th of September 1980, Hip Hop Pantsula (HHP) also known as King of Mofatown, was one of the top rappers in the country. He often rapped in Setswana before his demise in October 2018.

From his rapping career, he made a lot of money. His exact net worth is yet to be made public.

Leslie Jonathan Mampe, Jr. alias Da L.E.S is a hip hop artist who has released several albums. The single Heaven that was released in 2013 was among his best-performing releases.

Zander Tyler whose stage name is Jack Parow is another wealthy South African rapper. He has previously worked with other prominent artists such as Die Antwoord and Francois Van Coke. From his work, he has accumulated riches.

Although his net worth has not been officially declared to the public, he is among the richest rappers in South Africa.