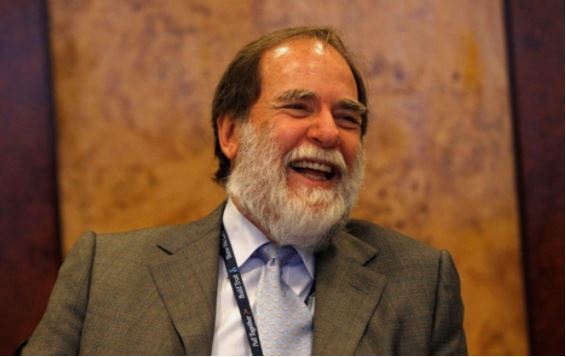 South Africa is one of the most developed countries in Africa. Such development brings opportunities and riches which is why it make up most of the lists of the richest people in Africa.

But when looking within the confines of the country, there are people who might not have enough to feature on the continental list but are doing quite well for themselves and using their wealth to make a difference.

These individuals with a huge amount of wealth have either gotten to where they are today as a result of their successful business empires or through their inheritance which they have been able to put to great use.

The telecommunication and mining sectors are the most influential sectors in South Africa. The richest men who have invested in these two sectors have made it to Forbes.

Listed below are the top 1o richest people in South Africa:

Nicky Oppenheimer is the richest South African. At seventy-three, his net worth is a whopping 7.3 billion US dollars. He is the heir of his family’s investment; De Beers diamond mining group. He also owns Fireblade Aviation, a fleet of three planes and a helicopter running chartered flights that significantly contributed to making him the richest man in South Africa 2017. He also earns by owning the Tswalu Kalahari Reserve and pieces of conservation land in Southern Africa, the more reason why he tops the list of the South African billionaires. 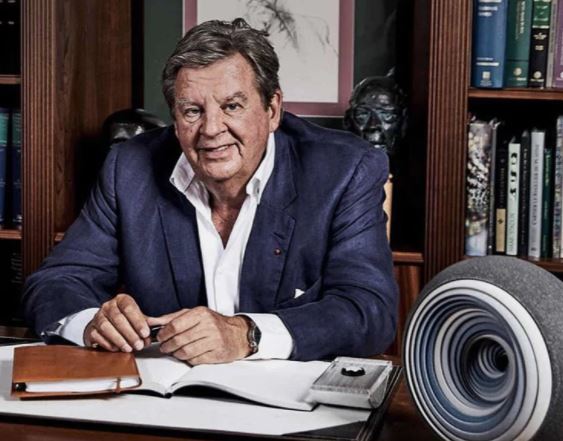 Johann Rupert is the second richest person in South Africa. He has a net worth of 5.9 billion US dollars. The sixty-eight-year-old tycoon deals in luxury goods. He is the chairman of Compagnie Financiere a firm that deals with luxury goods from Swiss, and he is famous for brands like; Montblanc and Cartier. He also has a percentage of the Saracens English Rugby team and another company by the name, Anthonij Rupert Wines, which he chose to name after his brother. Being wealthy also comes with downfalls. One of Johann Rupert’s regrets in business is hesitating to acquire 50% of the shares of Gucci whose value was $175 million then. 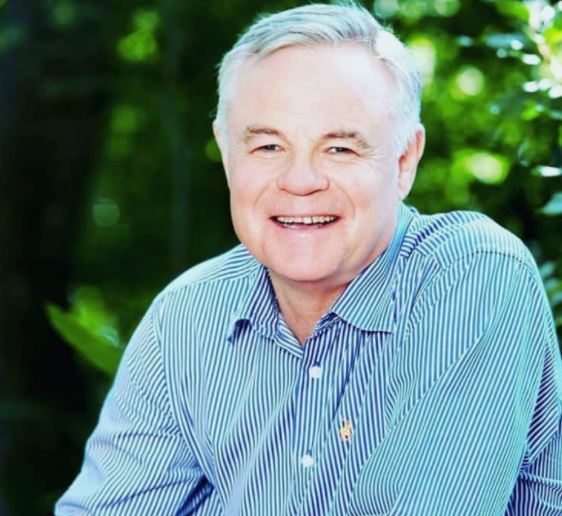 Koos Bekker is South Africa’s third richest man. His origin of wealth is the media and a couple of other investments. Koos is famous for transforming Naspers, a South African newspaper publisher. He changed Naspers into a cable TV powerhouse and an investor in e-commerce. Through him, the company invested in Tencent, a Chinese Internet and media firm, in 2001, and owns a 31% share of the company. Bekker serves as the non-executive director of Tencent, a position that he went back to in 2015 after retiring from the position of CEO in 2014. 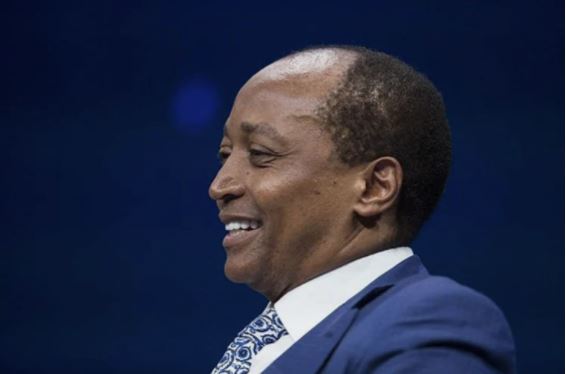 Patrice Motsepe is the fourth richest man in the country and the richest black man in South Africa. He has accumulated his wealth from his mining business. He is the founder and the chairperson of African Rainbow Minerals. He became a billionaire in 2008 and was recognised as the first black African on Forbes. Apart from earning a fortune from his mining business, Patrice also has a share in a finance firm called Sanlam. He also owns a football club; Mamelodi Sundowns Football Club. Patrice Motsepe has a net worth of 2.4 US billion dollars. 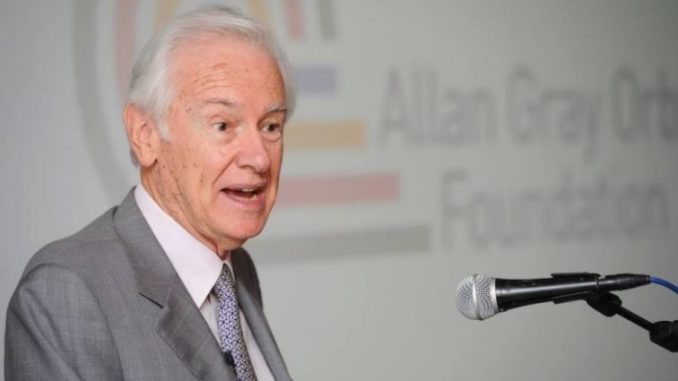 Allan WB Gray is South Africa’s fifth richest man. The business tycoon is an old student at Rhodes University. He is a business magnate, who is responsible for founding Allan Gray Investment Management. He has accumulated a net worth of 1.8 US billion dollars. In as much as Allan Gray is in business to make profits, he also runs a non-profit organisation; Allan Gray Orbis Foundation and the Allan Gray Charitable Trust. 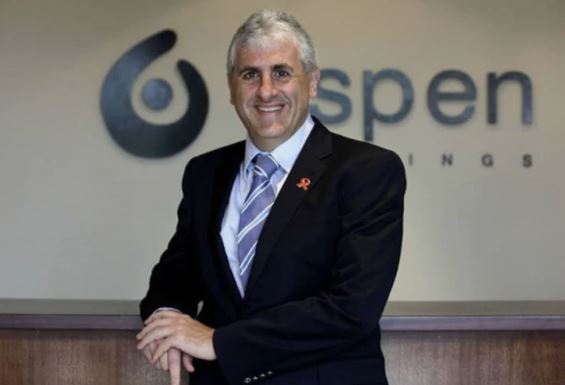 Stephen has a whopping net worth of 1.2 US billion dollars. He is South Africa’s top ten richest men and prominent businessman. He is also the chief executive and founder of Aspen Pharmacare. Aspen Pharmacare is famous for being the largest producer of generic medicine in the continent. Before he got into the business, Stephen Saad attended the University of Natal to pursue his Bachelor’s degree in commerce, after which he relocated to Ireland and became a chartered accountant. 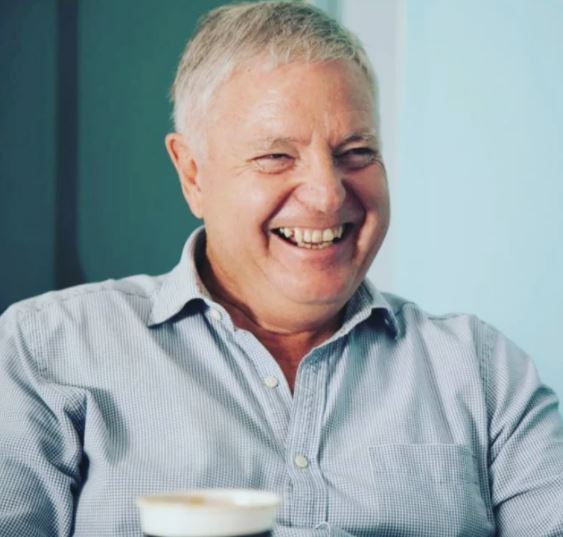 Michael L Roux is among the richest men in South Africa who has accrued his wealth by investing in Capitec bank, where he is a board member. He founded the bank in 2001, and owns 11% of the bank’s share. The bank is active on the Johannesburg capital market stock exchange. Michael has served as the chairman of the Capitec bank between 2007 and 2016. Before he got the position at the bank, he used to serve at Boland Bank that is located in Cape Town’s hinterland. 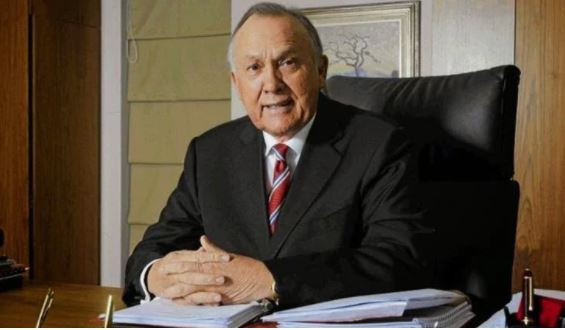 Christofel Wiese has a net worth of 1.1 US billion dollars. He is South Africa’s eighth richest man. Surprisingly, Christoffel has accumulated the bigger percentage of his wealth from the retail sector. He is the largest single shareholder of the biggest retail store as well as the chain of ‘Shoprite’ supermarket. He is also the chairman and a shareholder in Pepkor. In addition, he is a shareholder in other seven companies that trade publicly. 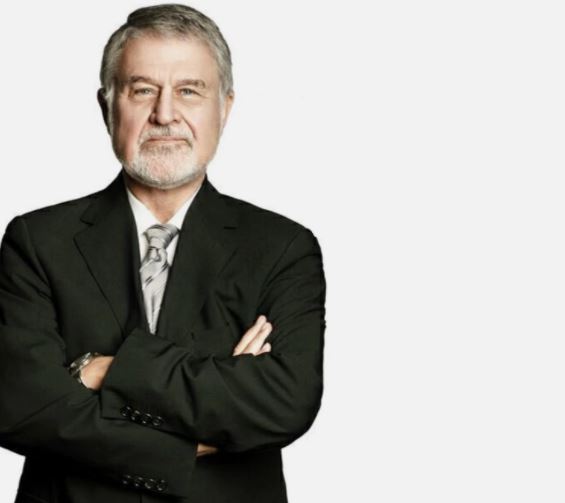 Jannie Mouton is a prominent investor and a chartered account. He is the chairperson and founder of the PSG group, one of the most successful investment companies in South Africa. The company is famous for dealing in private equity, financial services, education and agriculture. Before Jannie Mouton actualised the idea of PSG group, he had a bad experience while partnering at Stockbroking firm Senekal, Mouton & Kitshoff. He was fired from the firm, despite him being the co-founder. 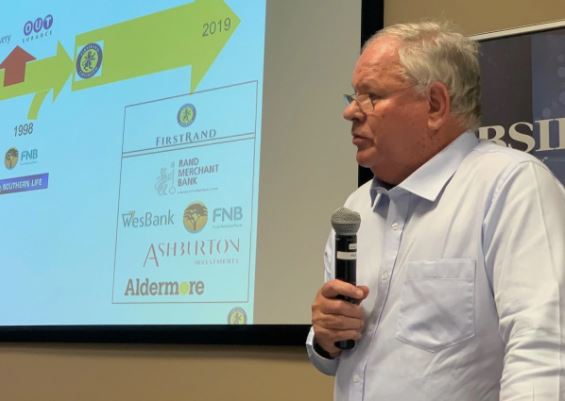 Laurie Dippenaar is a  self-made millionaire. He is the tenth richest man in South Africa. Apart from being a chartered accountant, he is a businessman, a banker and an investor. He collaborated with GT Ferreira and together, they co-founded FirstRand Limited; one of the high street banks in South Africa. He has a net worth of 650 million US dollars.