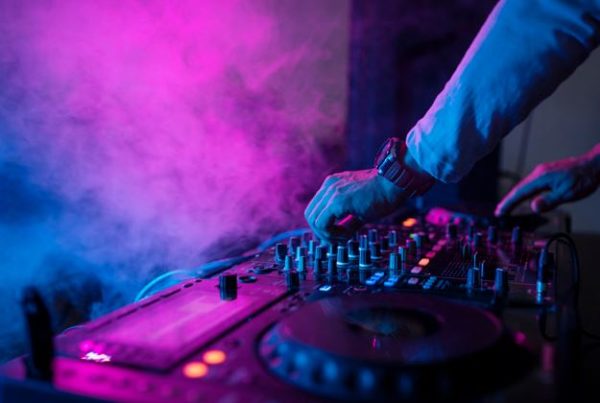 South Africans have many talents and undoubtedly have the best music producers in Africa.

The music industry has developed so much in the country and around the world, many artists only do music for living and have became millionaires, and even billionaires.

In South africa we have many talented DJ’s that have changed their lives through DJing, The likes of DJ Tira, DJ Oskido, Euphonik, Prince kaybee and many more are a great example of that.

Gone are the days when Discjockeying was looked down up on as the least in all careers one can venture into.

Today, this has become one of most paying careers in histroy of music, especially in South Africa, where most popular music DJs in demand are getting home hefty pecks from this career.

Here are the top 10 list of the richest DJs in South Africa: 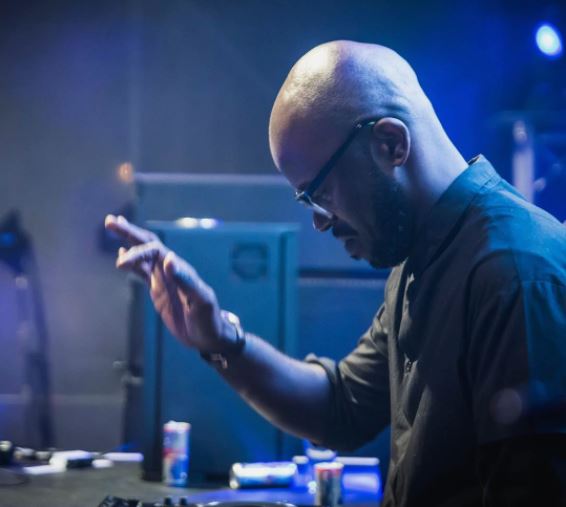 Nkosinathi Innocent Maphumulo popularly known by his stage name Black coffee is one famous DJ in South Africa. He was born in 1976 in Umtata and is a native of KwaZulu-Natal. Coffee is also a singer, entrepreneur, and record producer, his disc jockeying skills are awe-inspiring and tend to keep his listeners entertained. As of 2019, Black Coffee is believed to have a net worth of $60 million. 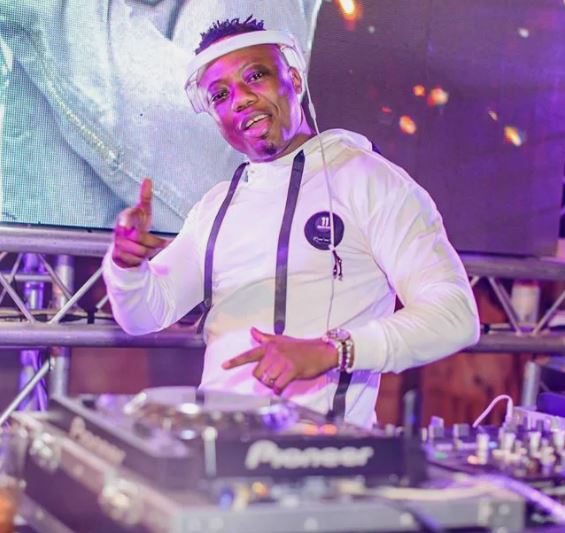 Tira falls among one of the most favorite DJ in Mzansi. Although, his stage is Tira, his birth name is Mthokozi Khathi. Same as Coffee, Tira was also born in the KwaZulu-Natal region in 1976. Tira has sold many mixtapes and has several albums in his gallery. Dj Tira net worth is estimated to be roughly 550 thousand dollars. 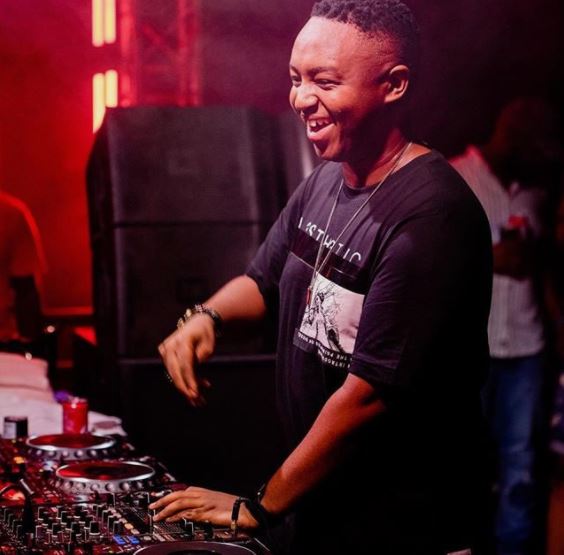 Shima is another talented DJ in the entertainment industry, he was born in 1984 in Swaziland. Shima became famous for his Shimizu album that he launched in 2015. His 2018/2019 net worth is still under review. 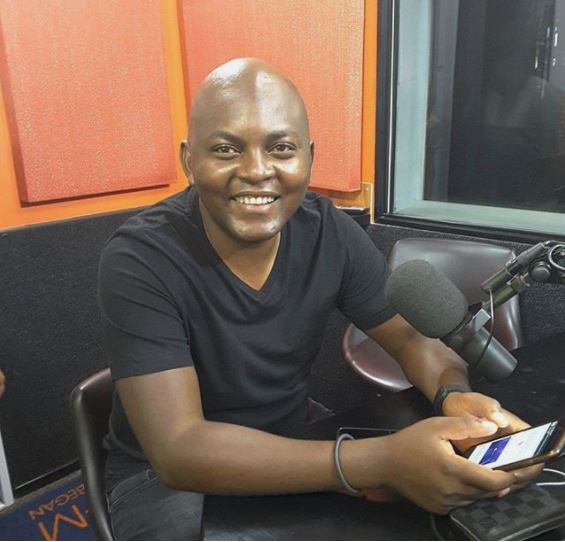 DJ Euphonik was born in 1983 in Mpumalanga as Themba Mbongeni Nkosi. Euphonik is famous for also being a radio presenter and a music producer. He is renowned for the ‘Cool and Deadly’ album which was released in 2013 and featured Nyanda and DJ Fresh. Over time, Euphonik has received multiple awards including the Best Compilation Album, an award under Metro FM Music Awards. 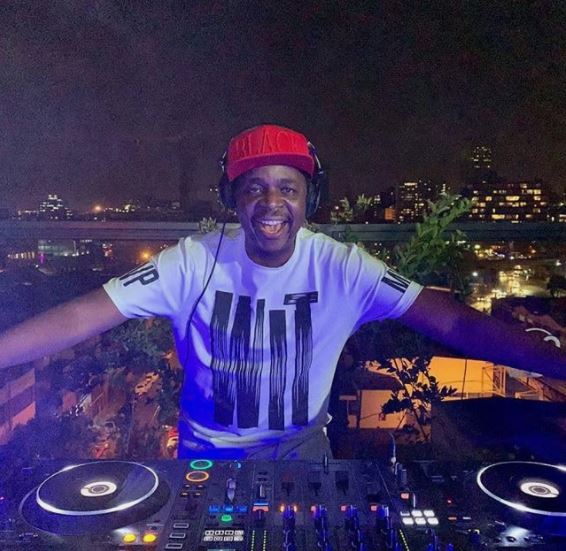 The 50-year-old DJ is another iconic face in the entertainment industry. DJ Oskido was born in the north-west of South Africa as Bonginkosi Mdlongwa. He is famous for being a talented DJ who plays multiple genres, such as Kwaito, Afropop, and house music. He is well respected for being one of the founding members of Kalawa Jazmee Records. 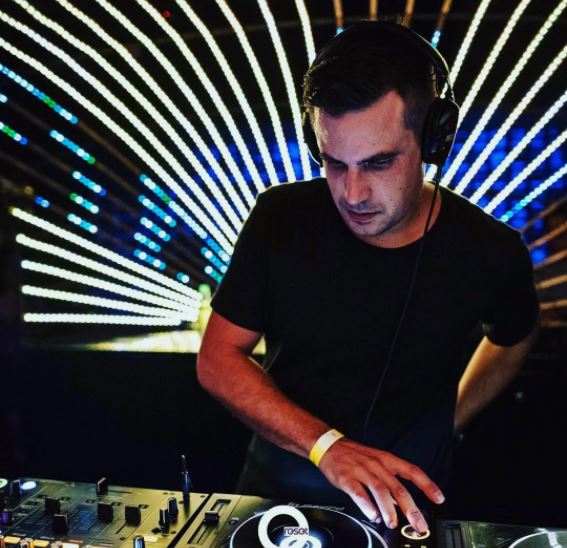 Protoculture is famous for releasing about 66 mixtapes and several albums. He was born in Cape Town, South Africa as Nate Raubenheimer. Protoculture is a university graduate with a degree in Sound Engineering. 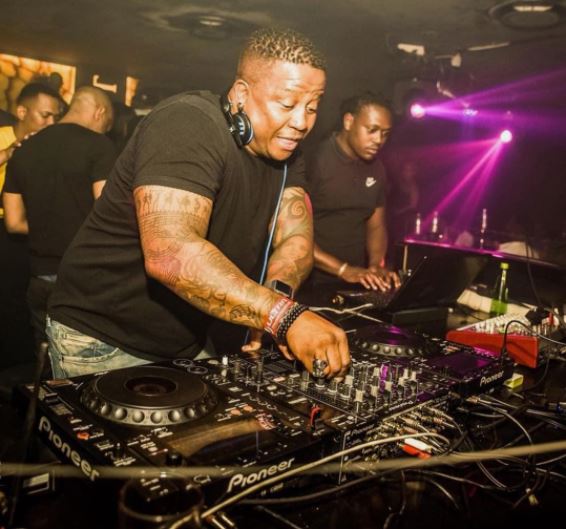 Born on the 15th of October in 1972 in Botswana as Thato Sikwane. DJ Fresh is renowned for being one of the most acclaimed hosts on Metro FM. The radio station has some of the most popular DJs, making most people speculate not only DJ Fresh net worth but also Metro Fm DJs salaries. Despite the speculations, fans are solid that the DJs have attractive salaries. 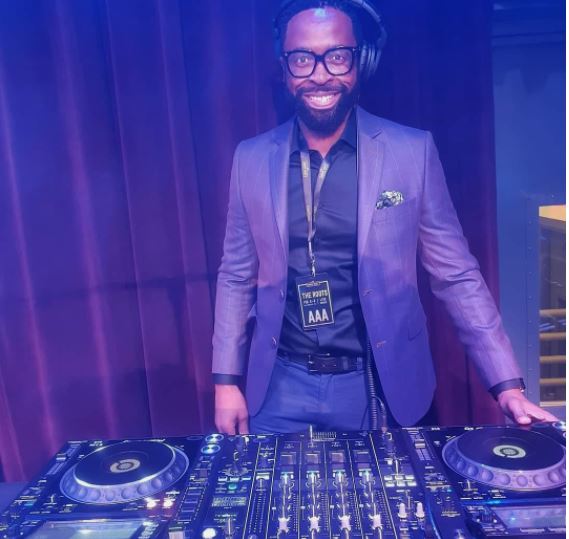 DJ SBU was born on the 28th of May in 1977 in Tembisa, South Africa/ His birth name was Sibusiso Leope. Leope is the founder of TS Records and is popular for being one of the most admired Kwaito artists and South African DJs. Leope is also the founder of the MoFaya energy drink and is famous for living a lavish lifestyle. 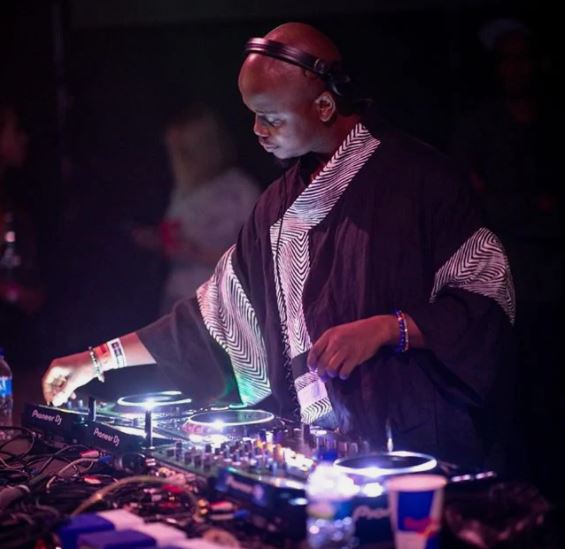 Culoe De Song is a native of KwaZulu Natal, born in Culolethu Zulu. The Dj became famous in 2007 and has retained his popularity till date. He launched his A Giant Leap Album in 2009, his Elevation Album in 2011, and his Exodus Album which earned him the award of the Best Male Artist during the 2014 Metro FM Awards. 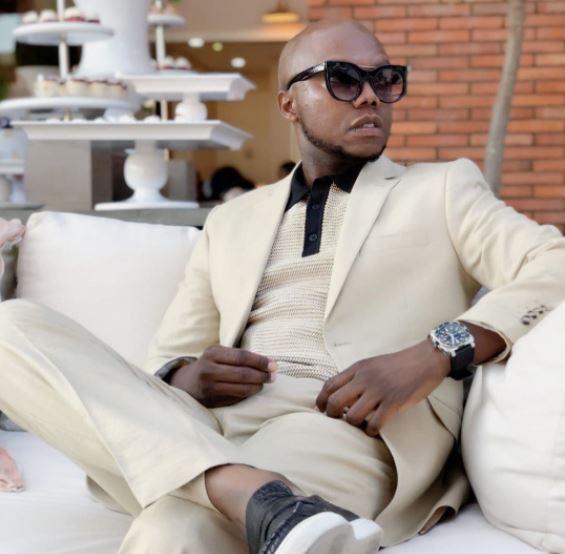 DJ Tbo Touch is a famous entrepreneur and rapper in South Africa. He is a host of several shows such as the second season of Flash. Tbo Touch net worth is estimated to be around $700 thousand.