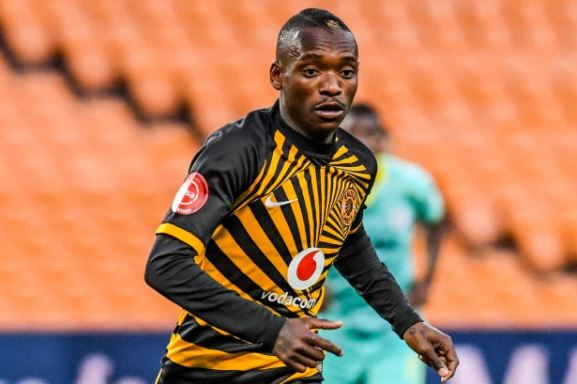 South African footballers, like their colleagues all over the world, are considered to be elite earners.

It requires a football player to be skilled and talented in order to earn a lot of money playing football. The player also has to be high in demand in the international market.

The South African soccer league is the 7th in the list of the soccer leagues that earn the most from sponsorships worldwide.

South Africa has multiple players with high market demand and insane net worth. The SA league has a considerable wage bill, with the average player salary calculated at around R100,000 per month.

However, some players can be above average with higher potential so they are paid even more highly. So without further ado, let’s take a look at the list of highest paid football players in South Africa. 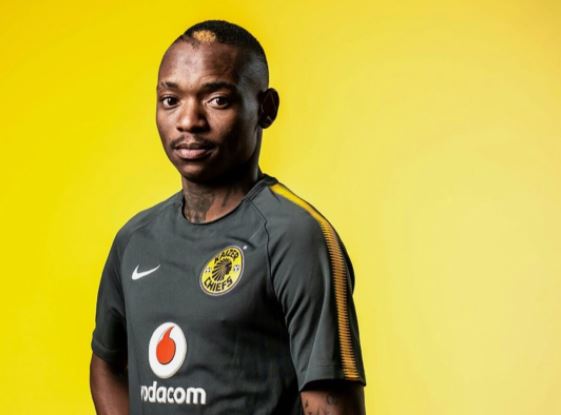 Khama Billiat is the highest paid footballer in 2020. The new acquisition for Kaizer Chiefs did not come cheap. Khama makes an annual income of R10million, which is equivalent to R833,333 monthly. The twenty-nine-year-old soccer player currently stands as the highest-paid in PSL. 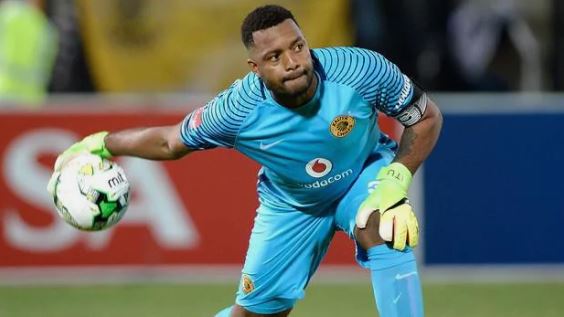 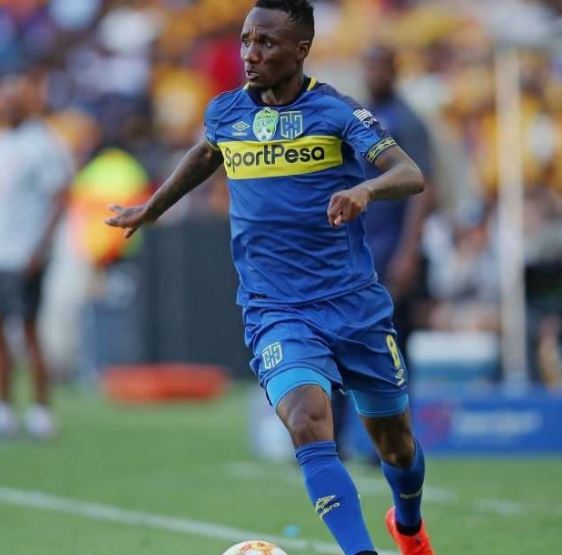 Teko is the third highest paid soccer player in South Africa. The midfielder is paid up to R450,000, approximately R5.5 million a year. The soccer player remains on the limelight due to his luxurious lifestyle, even though he has retired. 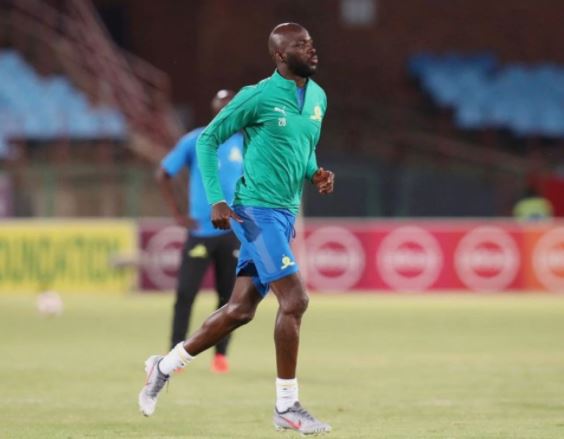 Anthony Snoti Laffor hails from Liberia even though he plays for Mamelodi Sundowns as a winger. Laffor is one of South Africa’s highest earning footballers, as he makes R380,000 every month. 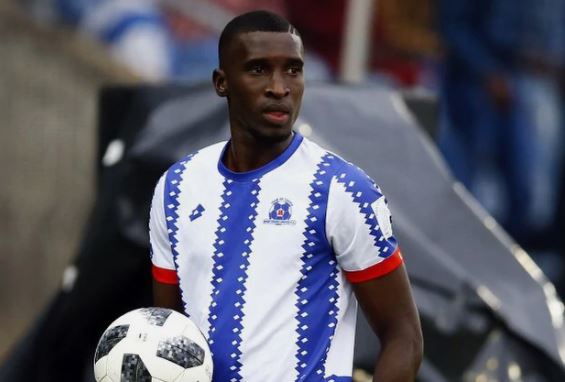 Siyanda Xulu was the recent captain of Bafana Bafana who worked for Kaizer Chiefs. He moved on to the international scenes and has been with Maritzburg United since 2017. With a long-term contract in place, Xulu’s making it rain with a salary of R350,000. 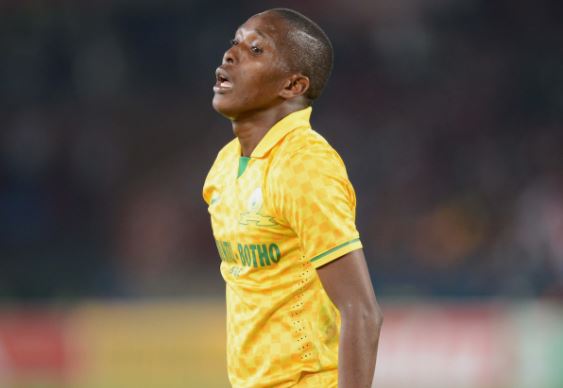 Elias “Domingues” Pelembe plays for Bidvest Wits as a midfielder in the South African Premier Soccer League, although he hails from Mozambique. He earns a monthly salary of R320,000. 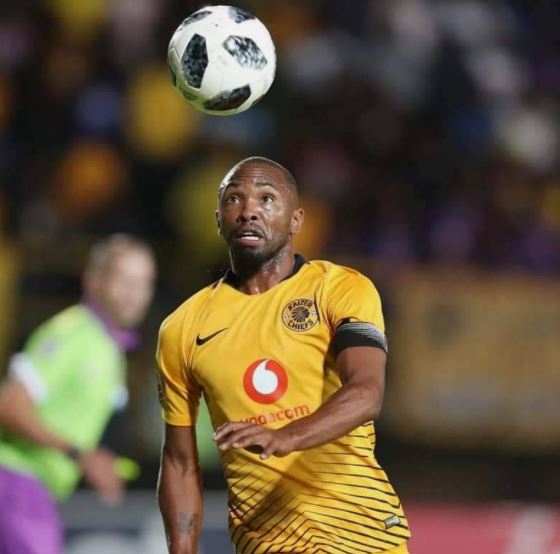 Bernard Parker has for the past nine seasons been an intrinsic member of the Kaizer Chiefs. His performance in the past decade has earned him another year in the club. He earns an impressive R300,000 per month. 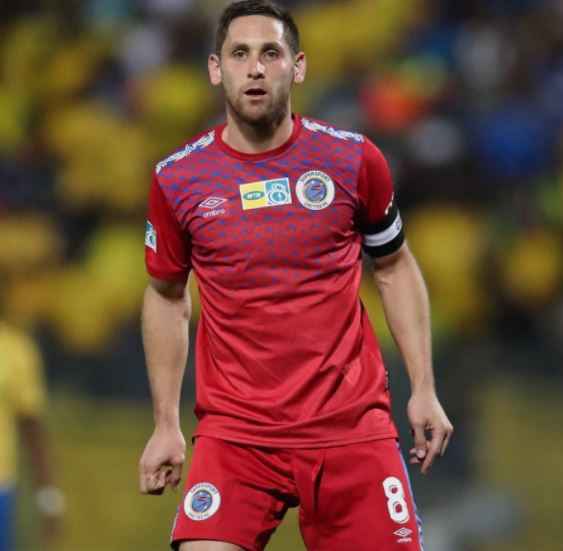 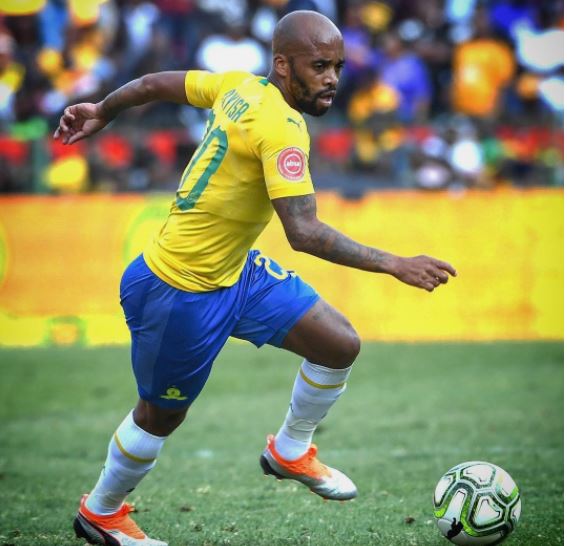 Oupa Manyisa is a talented midfielder at Mamelodi Sundowns in the South African Premier Soccer League. He joined the team after playing in the Pirates team for a couple of years. Oupa earns a monthly salary of R250,000. 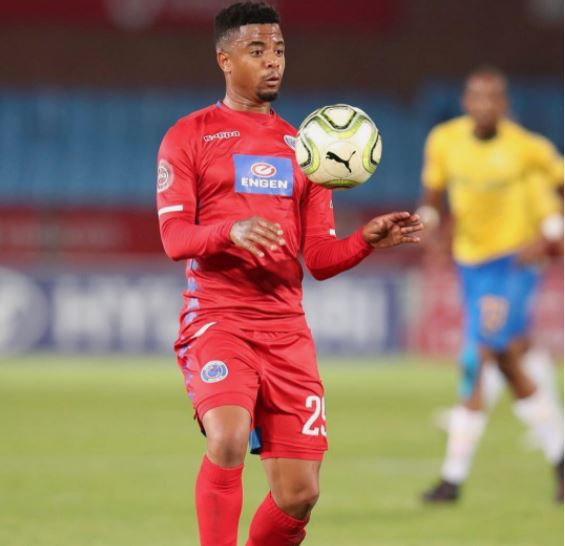 George Lebese plays as a left-winger for the Colorado Springs Switchbacks FC in the United States League. Lebese has played for some of the South African teams like Kaizer Chiefs and Mamelodi Sundowns. He takes home a whopping R250,000 every month.

Other footballers to watch out for include: