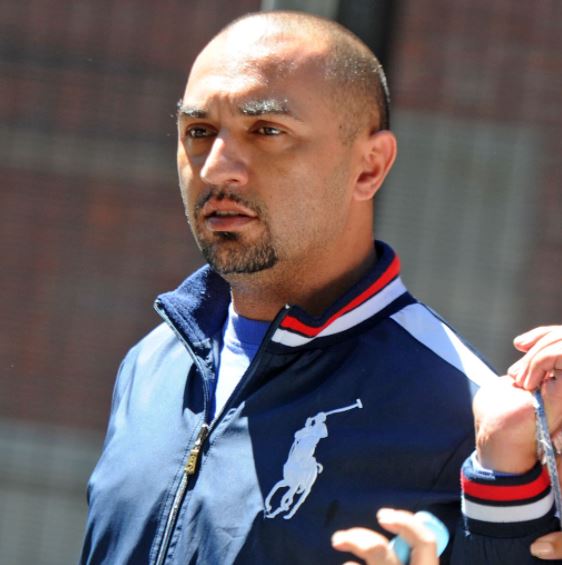 Nafiz Modack, a controversial Cape Town businessman. He is allegedly one of the South African underworld figures, being accused of running an extortion racket in Cape Town.

Nafiz has been in court frequently with accusations like theft of a motor vehicle, extortion, and corruption, considered a major player in the criminal underworld in Cape Town, and just recently, the businessman and his mother were in court to answer for corruption charges.

The two are facing an accusation of bribing a senior police officer for favours. Nafiz Modack’s mother is Ruwaida Modack, aged 60 years. Unlike his mother, his father’s name has not been revealed to the public.

Modack is also happily married for over five years. All we know is that she is businesswoman who deals with women’s beauty aids and treatments.

Nafiz Modack Cape Town home is in Plattekloof. Based on his secretive way of life, the number of houses that the businessman owns is unknown.

The underworld boss is in possession of several luxury cars. Last year, the police seized Nafiz Modack speed cars that were thought to belong to him and his co-accused.

These included two Mercedes Benzes and a Land Rover, with one of the Mercedes-Benzes being a Vito van while the other one an SUV. The police, later on, released the cars.

Businessman Modack has an interest in security, offering security to corporate events as well as people who need protection. He was also a motor vehicle sales agent where he earned hefty commissions (between R 80,000 and R100,000 monthly).

The underworld boss has threatened to name all dirty cops, claiming he always receives information that may help the police. The corruption case is still ongoing, although the July 16th hearing was postponed. Nafiz and his legal team are trying hard to get the case dismissed.