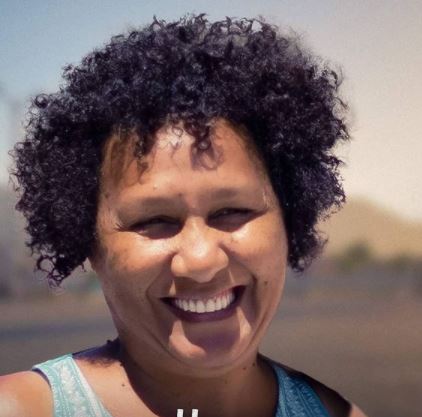 Ellen Pakkies is a fictional character and she was known for her “The Ellen Pakkies” Story which is a South African drama film.

This award-winning movie sparked an overwhelming interest among local and international communities for its expository nature.

Ellen Pakkies real life story is a heart-wrenching screencast that underscores her painful life experiences since she was a young girl.

Let’s take a look at some details about her:

1. Ellen was born in South Africa and got married to Odneal Pakkies.

2. The South African celebrity is a headline maker for her unique life story that is now translated into a book and an award-winning film.

3. Ellen and her husband has two sons, one residing in Atlantis while the other is a drug addict.

4. The star was famous for her childhood abuse and murdering son and her movie and book on drug addiction.

5. She faced three-years imprisonment. She equally suffered a suspension of three years and 280 hours of exclusion from community service.

Based on true events, the film tells a story of the damaged relationship between a woman and her son, who is addicted to drug abuse. It also narrates the itenary of events that led to the murder of her son, as well as the legal process that followed afterwards.

It got multiple nominations at the 15th Africa Movie Academy Awards.