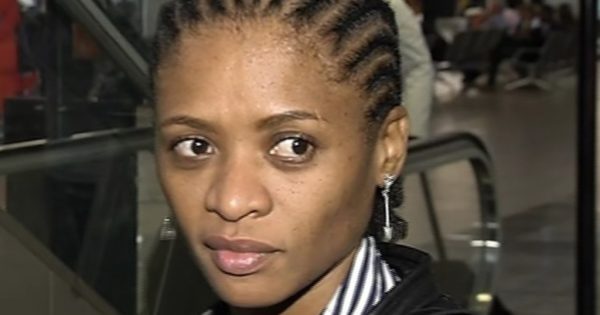 Curiosity has led to asking if Nolubabalo Nobanda has been released.

You probably have heard all about many drug smuggling tricks, from digging underground tunnels to strapping cocaine around the body to concealing the white powder in meat or baking powder. Nolubabalo Nobanda invented a new trick, one that had never been heard before her arrest. The trick became so popular in the media that it got a name of its own, based on the style with which it was initiated; “drug lord”.

She was sentenced to 30 years in jail after she was arrested with one and a half kilos of cocaine in Bangkok’s Suvarnabhumi Airport. The cocaine was mixed with baking powder and concealed in her dreadlocks.

The OR Tambo International Airport was a joyful place on Thursday, 19th of September 2019 as Nolubabalo  Nobanda arrived home after spending eight years of her time in Thailand jail. The joy-filled Nobanda was overwhelmed with emotions as she hugged her family and friends. Tears of joy flowed freely from the eyes of the girl who was born in Makhanda in the Eastern Cape.