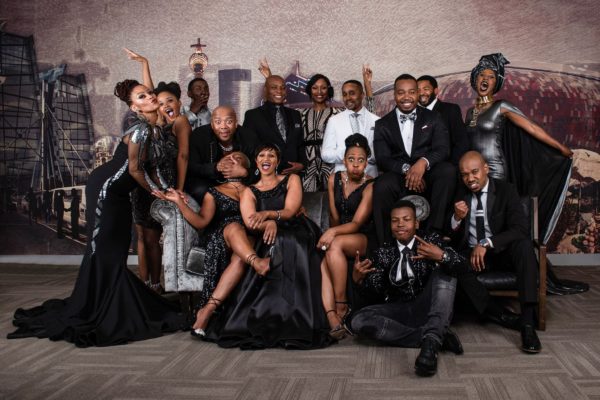 This is one of the oldest Tv stations in South Africa that spices the mood. The show made its first appearance in 1994 and caught the attention of the world since then.

Every individual behind the series is now a big success in the country. Here is a full list to know your favorite

These are the main Generations’ actors. They have been in the show for close to five years consistently. They play significant roles in the show: