The Crossroads Starlife is a courtroom drama with a romantic edge. It was first aired in 2016 and was rebroadcast on Starlife TV in April 2020. The story centres on the conflict that arises when two people meet and fall in love while focusing on their careers. It shows how a family can affect two individuals focused on building their lives. Read on to get a glimpse into this intriguing soapie.

The series depicts a love story of Adarsh, played by Harshad Arora, and Swadheenta, played by Tridha Choudhury, who have similar goals but choose different paths. Adarsh Sinha is an upstanding Indian administrative service officer who found and fought for love against all the odds. The Crossroads Starlife actors keep us longing for the next episode.

Adarsh comes from a respected family of high legal status. His mother, Suhasini Sinha, is a senior legal officer who is influential at work. On the other hand, his father, Manohar Sinha, is a respected bureaucratic officer. His elder brother Jaidev Sinha took after his father and is also a bureaucratic officer. His younger brother Abhay Sinha is an Indian police service officer.

As with most Indian marriages, Jaidev and his wife Jaya are in an arranged marriage devoid of love. Abhay took his path and married his wife Simmi by eloping. They are seemingly happier than his brother.

Adarsh meets Swadheenta at a friend’s wedding ceremony. Swadheenta is a beautiful woman, and Adarsh is taken aback by her beauty. He begins to pursue her, but uninterested Swadheenta thwarts his efforts.

After graduation, Swadheenta takes on a case to fight for the rights of farmers who have sued Ahuja constructions. The company is owned by Simmi’s father. She is lucky and gets to meet the renowned advocate Suhasini Sinha during a friend’s wedding. Adarsh’s mother offers Swadheenta guidance about the case and gives her a lot of encouragement.

She and Adarsh meet a few times, and Adarsh helps her with the farmers’ case. She finally wins the case. Once the issue is over, Suhasini asks her to become her junior.

During this time, Suhasini assigns her a case that takes her to Faridabad for investigations. Coincidentally, Adarsh has also been assigned to work on the same issue by his department. Due to the nature of the case, the two become excellent friends. However, Adarsh does not know that his mother has already found a bride for him, and Suhasini asks her son to come home.

The test of love

Adarsh knows that he is in love with Swadheenta, and he opens his heart and tells her that he loves her. However, Swadheenta already has a fiancé named Jeevan and informs Adarsh about it. Adarsh is heartbroken but later learns that Swadheenta’s father wants her to marry his best student.

Adarsh proves his love by taking on this challenging test of becoming the best student. However, his task is challenging as he must do this in only twelve days; otherwise, his love will be married off to another person.

As Adarsh takes on his challenge, Jeevan is determined to marry Swadheenta. He meets and tells her about his love for her, but she already has other plans. She discovers she has deeper feelings for Adarsh and tells him during his engagement party with Vanshika.

Adarsh goes against the family’s expectations and tells them he does not have any feelings for Vanshika. Jaya and Jadiev have been unhappy in their marriage for a long time, and Jaya asks Jaidev for a divorce.

The divorce triggers Suhasini to doubt if Vanshika is the right woman for Adarsh. Plans for uniting the two families through a wedding start, but Adarsh’s parents are not satisfied with Adarsh’s choice.

Suhasini builds confusion among the two love birds. Simmi joins Suhasini to stop the ongoing preparations but decides to let it go after Swadheenta protects her. She convinces Susahini to continue with the wedding.

As the wedding preparations continue, Swadheenta’s brother Asad and Adarsh’s brother Abhay learn of a planned terrorist attack. The Crossroads Starlife May 2020 episodes capture all the drama of the impending doom. The terrorists are Asad’s friends who have planned to bomb various sites. Among the places set to be bombed is the place where Adarsh and his fiance are to be married.

It is a very dangerous day for Asad and Abhay. As they take the bomb, Abhay is shot and killed by the head bomber. However, the policemen are sure that Asad is the killer and shoot Abhay to death. The two families are now in mourning and their relationship is shattered beyond repair. The police are sure Haider Gilani, Swandheeta’s uncle, is the terrorist after they find a bomb in one of the gifts meant for the wedding. He is arrested and is to face trial.

Swadheenta is now her family’s lawyer. Although she is defending them against her husband’s family, she is determined to prove her family’s innocence. She meets her mother-in-law Suhasini who is also there to fight for her family, especially Abhay Sinha. In The Crossroads Starlife final episode, we witness a lengthy trial, where the court rules that the Gilanis had nothing to do with the bombing. The two families are happy with the court’s ruling, and Swadheenta is now welcome to visit her husband’s family.

The Crossroads Starlife teasers and episodes

This drama has 1 season and 105 episodes. The first half of the season runs from episode 1 to 60, during which Adarsh confronts Swadheenta for lying about Ramakrishnan. The other half of the season features episodes 61 to 105. For more details on the story, make sure to look out for teasers on every episode to know what happens.

Harshad Arora and Tridha Choudhury play the main characters. They help bring The Crossroads Starlife characters to life. The roles they played helped their growth in the subsequent roles in Indian films. 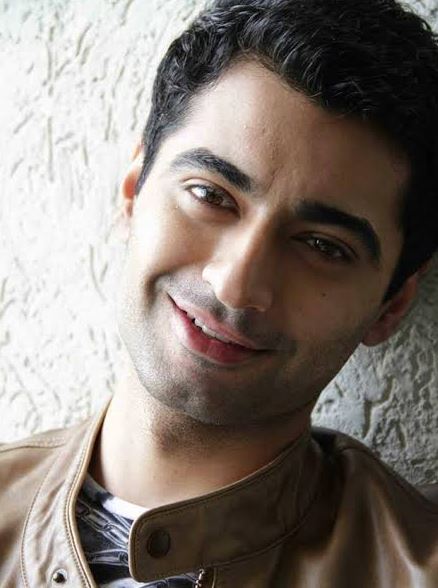 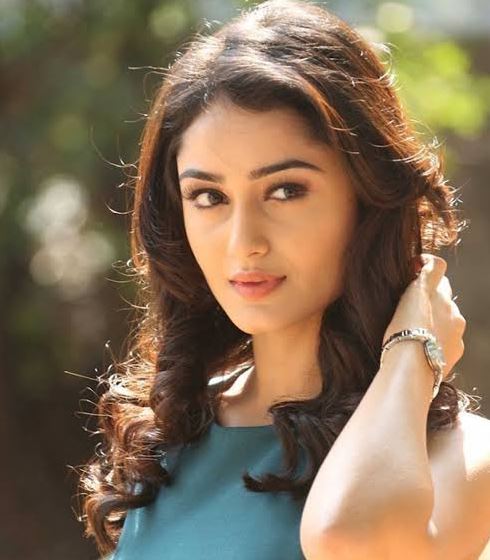 Other cast members also helped to create such a great series. Here are The Crossroads Starlife actors real names of recurring characters: