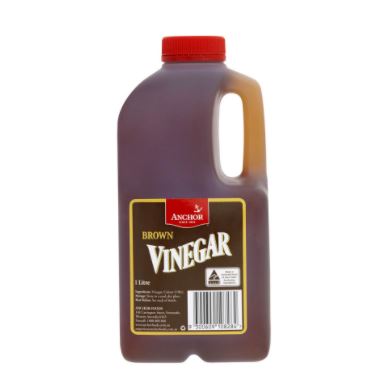 Several months ago, the hash tag #BrownVinegarAndSaltTestimonies was trending on the South African internet especially Twitter. Users of this bird app came out to affirm or negate the testimonies that have been purported by the use of these home ingredients.

What led to this hash tag was the testimonies from some users that these household ingredients have the ability to reveal the supernatural to you. Some of the social media users claimed that the mixture of these ingredients when placed under the bed can be used to expose evil spirits.

Even though some users were quick to write off the claim as erroneous and superstitious, some people came out to claim that it worked and that they had terrifying experiences as a result of attempting it.

And on the other hand, Xolani Ngcobo, who goes by the Twitter handle @XolaniNgcobo167, commented: “#BrownVinegarAndSaltTestimony I’d rather not give my testimony, all I can say is I’m never doing it again.” Also, @okaycedric, a TikTok user made a video about the brown vinegar and salt challenge on the platform, and other social media users have also joined in the challenge, even though there are no ways to ascertain the claims made by those who said it helped in identifying evil spirits.