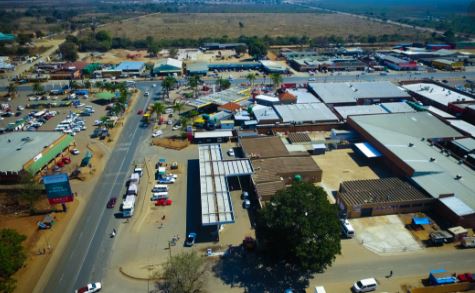 Giyani land of blood has been trending since the first season was released. The story centers on two families – the Mudaus and the Baloyis, who have a standing feud over a land matter.

It was written by Gwydion Beynon and Phathutshedzo Makwarela of Tshedza Pictures.

And was premiered on Monday, the 1st of April, 2019 on SABC2 at 9:30 p.m. In the movie, Wiseman Zitha played the role of Musawahosi “Musa” Baloyi, while Charles Baloyi acted that of Gezani Mike Baloyi – “Bra Mike”.

Giyani Land of Blood teasers September 2019
You will find it entertaining to watch the thrilling episodes of this movie. The teasers will also make you anticipate the yet to be aired episodes. These are the highlights: