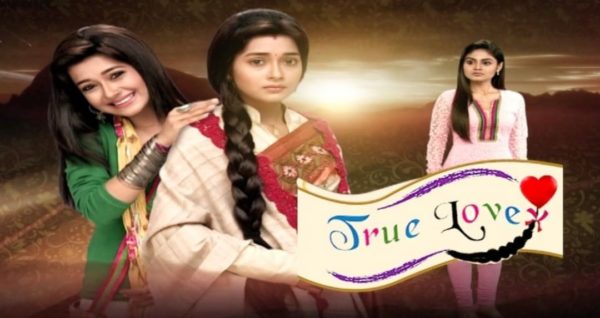 August 2020 in the teaser for True Love, Raghuvendra finds her daughter, planning to introduce himself to her.

Despite having that success, he is yet to overcome the suicide that his wife committed. He also needs evidence that will set him free from the life of hiding.

This brings a question of how Ambika would feel knowing the truth about her father if she would believe or not.

Ambika is still a step ahead of Ekadashi’s plan to abduct her. While Yuvan is still determined to be with Meethi. He has not learned his lesson from the time he pretended to be someone else to win her love, but that did not help him one bit.

What is exciting about True Love teasers for August?

Ambika still keeps the plan of Akash, while Yuvan summons Mukta to meet him in a lonely place for them to have a conversation. Bankruptcy from Vishnu’s Non-Governmental Organization still makes him stressed and might have an effect to force him to shut it down soon.

Akash is involved in a road accident despite knowing that Ambika has damaged the brakes of his luxurious car.

Luckily for Akash, Meethi was able to get there on time, and prevented him from falling down the cliff. She regained her walking ability during the incident while Vishnu alleges that Mukta is in a secret love affair with her boss.

Raghuvendra is still very close to finding his daughter he has never met since birth.

While Akash gets things set to host a party, Raghuvendra discovered that his former wife bore him a daughter before she committed suicide. Ambika blackmails Ekadashi and commands her to make her a cup of coffee to annoy her.

Meethi enters Akash’s room which makes things better as she hid Akash’s phone in Ekadashi’s wardrobe. Meethi smells a rat because of Ambika’s reaction when she comes into the room, and Raghuvendra wishes that his wife was still alive.

What is happening to Meethi and Akash?

Meethi finally walks after saving Akash from death, but someone alleges that she is cheating on him with her boss. Conspiracies go on and Ambika wants to break her relationship with Akash

Vishnu finally loses his NGO and works as a waiter. Akash and Yuvan offer him jobs, but Yuvan has ill motives for being generous to him. He uses this opportunity to gain Meethi’s trust.

There are definitely a lot to cover up on True Love teasers. Tune in to GlowTV and enjoy more.