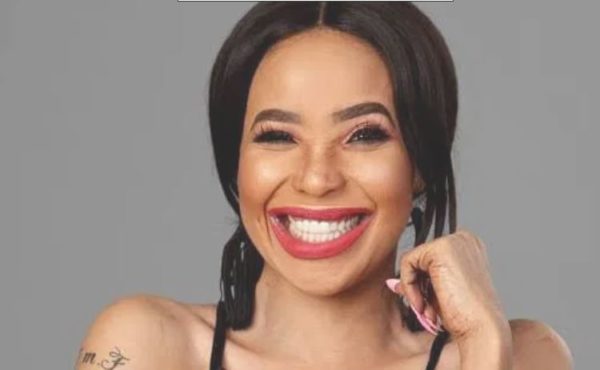 2020 is a year lots of South Africans will live to remember, as the nation lost people to the cold hands of death.

COVID-19 was one of the major causes of the recorded deaths, while some were said to be sick.

Check out South African celebrities who passed away in 2020. 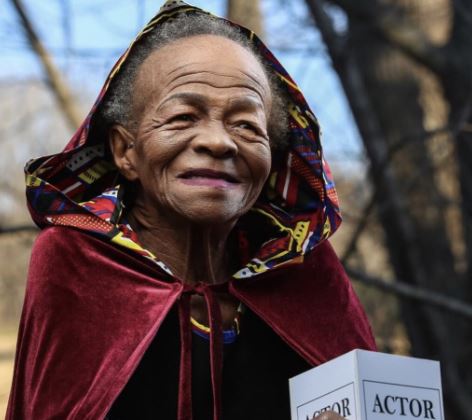 Mary Twala is a veteran actress who was born on the 14th of September, 1939 in Soweto, and died on the 4th of July, 2020 at Netcare Park Lane Hospital, Johannesburg, South Africa,  In 2011, she was nominated for Africa Movie Academy Award for Best Actress in a Supporting Role. She is the mother of famous media star, Somizi Mhlongo. 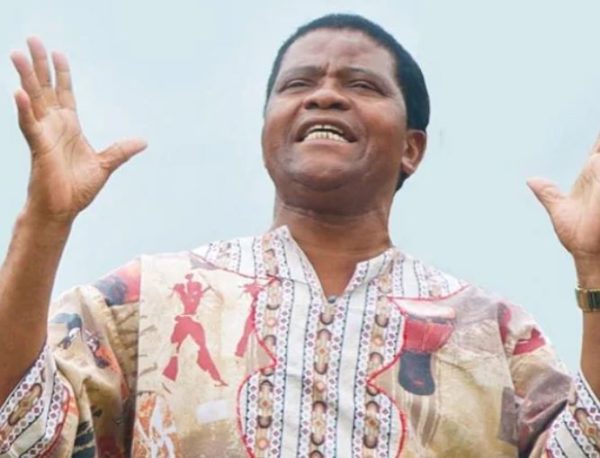 Joseph Shabalala who is a singer and songwriter died on the 11th of February after battling with ill-health for more than seven years. He passed away in a Pretoria based health facility where he was hospitalized. The star is best known for establishing the multi-Grammy-Award-winning music group, Ladysmith Black Mambazo choir from the 1950s, which flagged Zulu music to global listeners. 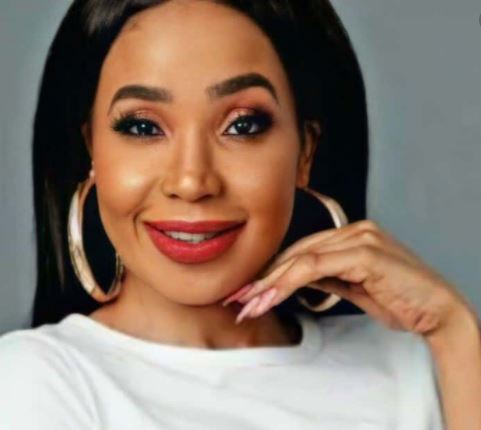 Kwaito singer, Mshoza died on the 19th of November, Thursday morning due to complications from diabetes. The 37-year-old musician first revealed that she was diabetic in 2014 when she was hospitalised after a health scare. Her manager of 11 years Thanduxolo Jindela told Sowetan she was rushed to hospital on Wednesday afternoon. 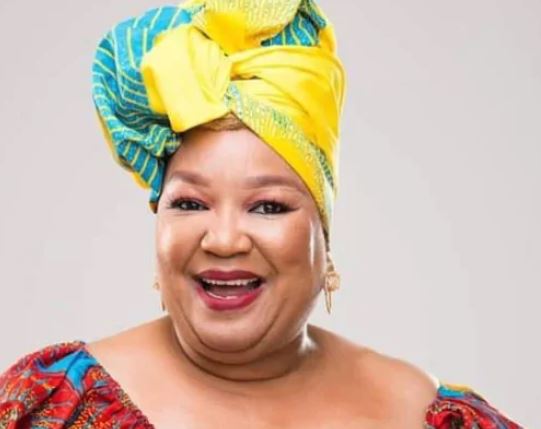 TV personality, Vinolia Mashego died in her sleep at age 57 on the 6th of April. Close members discovered her lifeless body in the morning at her residence in Mamelodi, east of Pretoria. 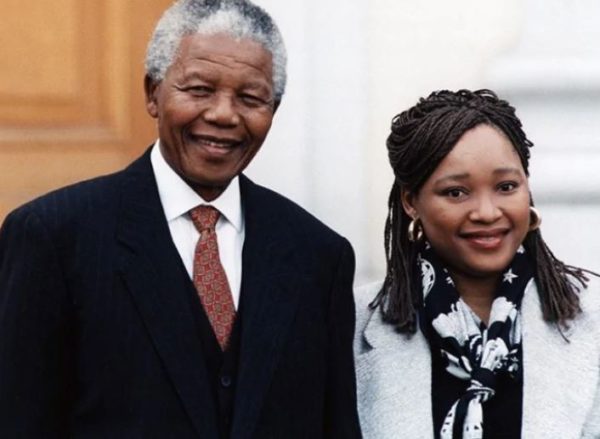 On the 13th of July, Nelson Mandela’s 6th daughter, Zindzi Mandela died. Her son Zondwa Mandela confirmed she was COVID 19 positive without necessarily attaching the disease to her cause of death. 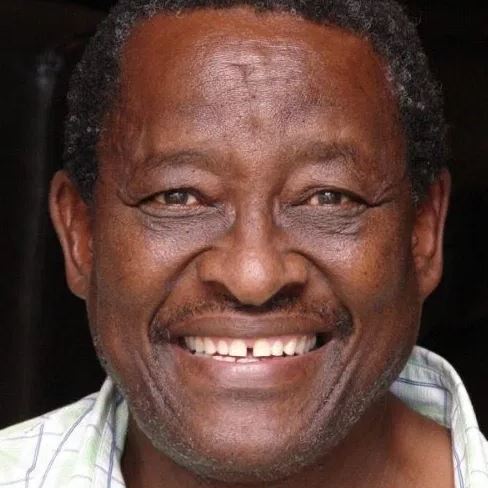 Actor Allen Booi passed away at his Johannesburg home on July 20th. 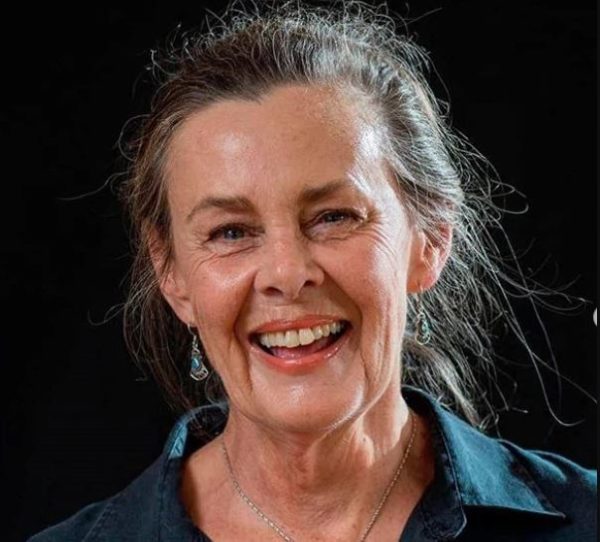 Actress Elize Cawood died on the 18th of July after a long time of lung cancer management. She passed away at the age of 68.