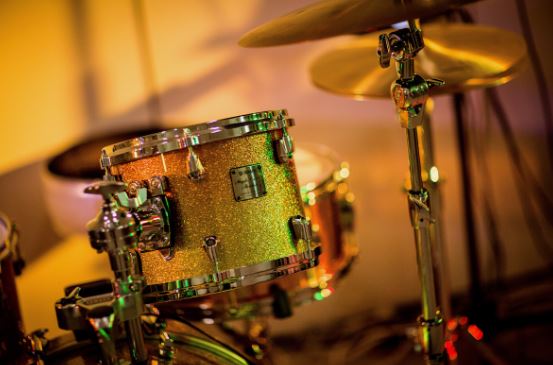 South Africa has a long standing heritage for producing good music across the African continent.

It has several talented artists who use their artistic talents to produce different genres of beautiful music that ranges from rock, jam, acoustic etc.

Some of these artists sing in groups, others in band, while others choose to be solo artists.

South African artists have been recognized across the world, and this is a list of the most known South African bands that have become popular internationally.
1. Four Jacks and a Jill
This band was formerly known as Nevada and its members received public attention as zombies for wearing long hair. It was formed in 1964 and it has topped the South African music charts several times since it was formed. It became Four Jacks and a Jil later when Glenys joined the group.
2. Mafikizolo
Mafikizolo is a renowned music group in South Africa and is home to most of the famous South African musicians. It was formed in 1997 and was initially known as Kwaito group. All of its members are talented and show exceptional musical skills. Color of Africa and Khona are one of their popular songs in SA.
3. Die Antiwoord
Die Antiwoord is a hip-hop band that uses a catchy style to attract and build a fan base of loyal fanatics. It is a two man group formed by Watkin Tudor and Anri Visser – a male and a female. Their performance tactics and albums releases are overly hilarious that you do not want to miss a scene.
4. Mango Groove
Mango Groove band does a combination African Marabi and pop love songs. They have produced some of the most authentic love songs in SA. They have also performed before live audiences in London and Hong Kong.
5. Freshly Ground
Freshly Ground is a unique rock band that has the legacy of producing hit tracks in different genres of music like rock, jazz and afro-pop. The band was formed in 2002 and they have performed in different parts of the world. Their success is outstanding because each member of the band is talented and endowed musically.
6. Locnville
Andrew and Brian are twin brothers who are making South Africans proud in the US through their electric dance and hip-hop music. They became famous after the debut of their single “Sun in my pocket”. The track earned them recognition in SA and topped the radio charts.
7. aKING
aKING ranks top in the list of Afrikaanse bands that have gained international recognition. Since their founding in 2007, the group has taken several tours that have improved their fame. What is more impressive is that the band has to perform in influential events such as Oppikopi music festivals.
8. Goldfish
Goldfish is an electronic band formed by – Dominic Peters and David Poole. They marked their recognition with the release of their first album titled “Caught in the Loop”. Presently, they are highly recognized in the music industry and this has led to them being nominated and winning awards in the industry.
9. The Big Idea
As its name reads, the band is a top producer that blends different cultures to attract international fans. The group has produced different hit tracks that continue to rock big stages across Africa and beyond.
10. The Narrow
This guitar band came into spotlight for releasing rock jams and hit party tracks. They have gradually risen to become one of the most popular music groups in SA.