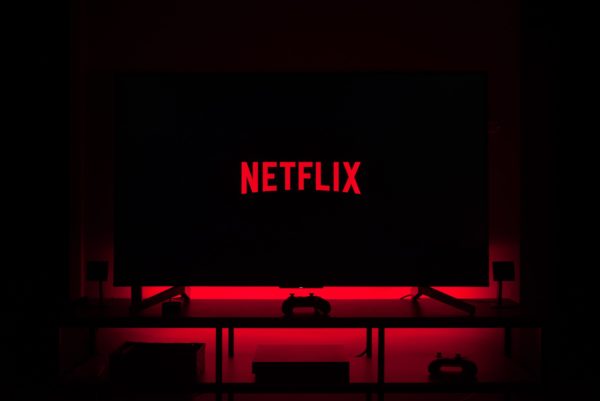 Do you wonder if South African movies are on the Netflix platform or are you bored and you need something on Netflix to watch? All answers to that are Yes.

You can find all your favorite movies and TV series of all genres from comedy, horror, fiction, action, and many more on Netflix.

1. Queen Sono: This is a crime drama TV series. Kagiso Lediga is the main creator of the series. The movie talks about an agent who solves criminal problems and yet deals with issues in her life simultaneously.

2. Sex education: This movie is a must-watch for all South Africans. Otis a socially dumb teenager is uncertain about sex even though his mother is a sex therapist. He discovers that he has what it takes to become a sex therapist, too, after he helps out his school bully overcome his sexual performance anxiety. He starts a sex therapy business with Maeve, his schoolmate, as his partner.

3. The Witcher: This is an American fantasy drama series based on the novel The Witcher by Andrzej Sapkowski. The first season was released on December 2019 and consisted of eight episodes.

The second season release date will be in 2021. Based on a frictional world, on the geographical setting know as ‘The Continent’, the series covers the legend of Geralt and Ciri and follows the story of the monster hunter Geralt of Rivia the sorceress Yennefer of Vengerberg.

4. Lucifer: Based on the DC Comics character, Lucifer is an American TV series created by Neil Gaiman, Sam Keith, and Mike Dringerberg. The storyline of the series is that Lucifer Morningstar, the devil who has taken a vacation on earth, Los Angeles, to be specific from hell. He is the owner of a night club, but fate brings him to Detective Chloe Decker, and Lucifer becomes a consultant of the LAPD. Their bond grows as they go through many adventures.