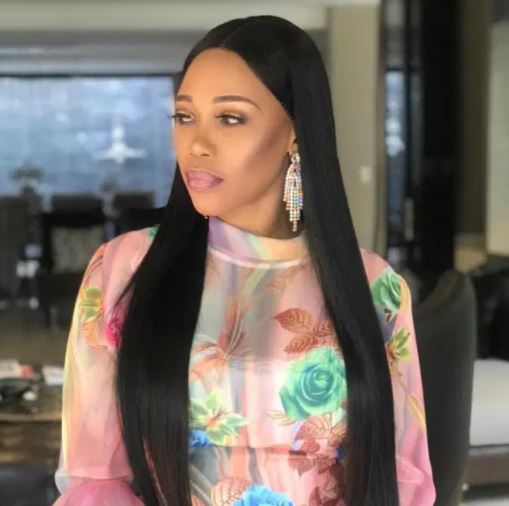 Sonia Mbele (born 11 December 1976) is a South African actress popular for her role as Ntombi Khumalo on the SABC1 soapie Generations, from 2003-2011.

She started acting when she joined a high school theatre group. Sonia was cast as a lead in the SABC 2 drama Phamokate and also in a Beacon commercial.

She has appeared in Soul City and Muvhango and in films such as Mr Bones and God Is African. In 2003, Sonia joined the cast of Generations as Ntombi Khumalo.

She got married to Leslie Sedibe who is a lawyer in 2006. Unfortunately, the couple got divorced in 2014.

It seems that Sonia has found love again. The lucky man is known as Vincent Monyake and is believed to be working for one of the state-owned enterprises.

When she was still married, many people claimed that Sonia was after her husband’s wealth and riches. She disputed these rumours and claimed that she worked hard for her money. Following the divorce, there were reports that she was broke. In 2017, she asserted that she had never struggled with money. Although she has not disclosed her net worth, she is living a decent life with her three children.