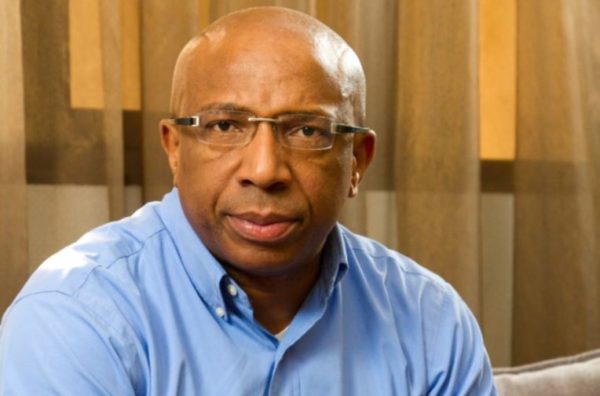 Sipho spent most of his childhood life in Garankuwa, with his grandparents, who were teachers.

Here are some of his positions: