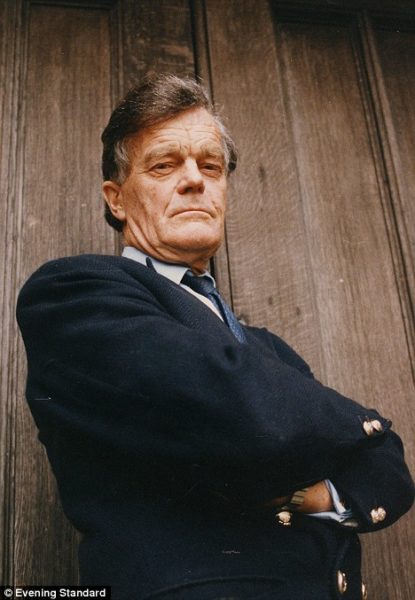 We have a lot of CEO in the country and some get to sit on the highest ranking. For some CEO, one of the most lucrative things is their salary and which ranges on investment in the establishment. 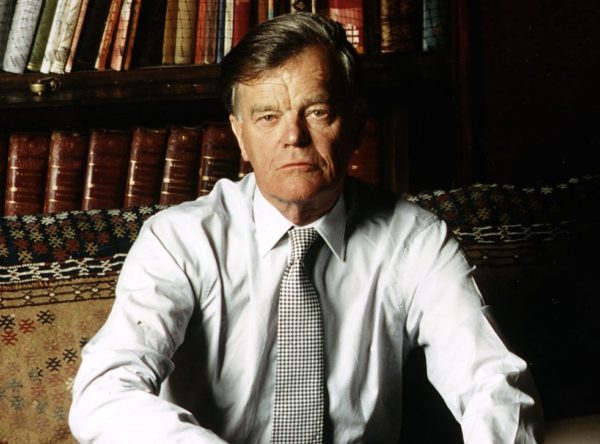 1. Alan Clark: He is the CEO of SAB and tops the list with R122 million as his earnings. He has served in various managerial roles in the soft and beer sections after joining the breweries in 1990. Alan Clark later got appointed as the CEO in 2003. 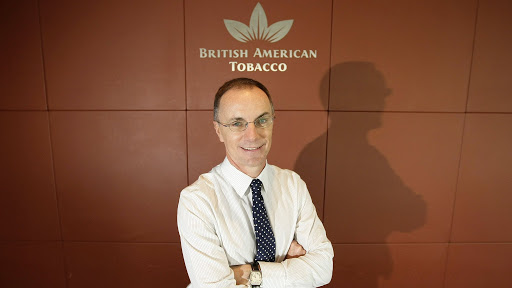 2. Nicandro Durante: In September 2010, Nicandro Durante was appointed the CEO of the second-largest tobacco company in the world in sales. He has been in the company for a while. He came on board as the chief operating officer in 2008 after being a regional director in Africa and the middle east for about 2 years and earns R118 million. 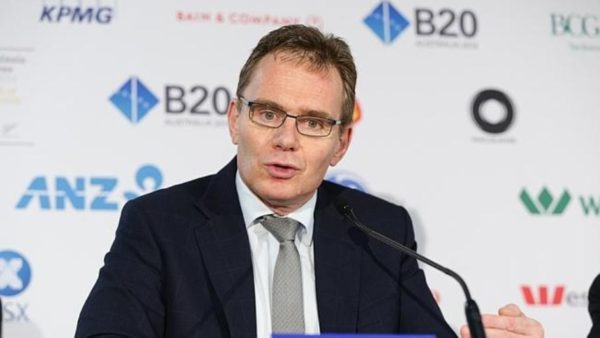 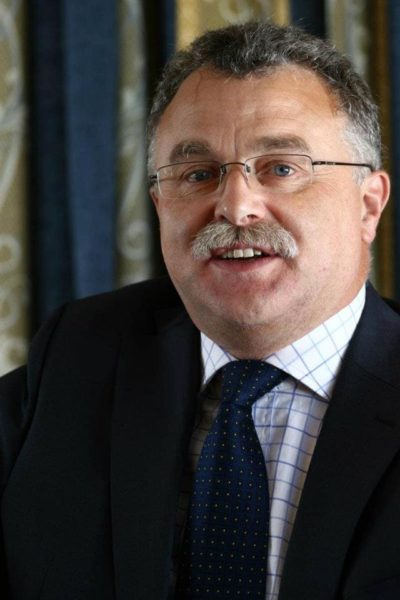 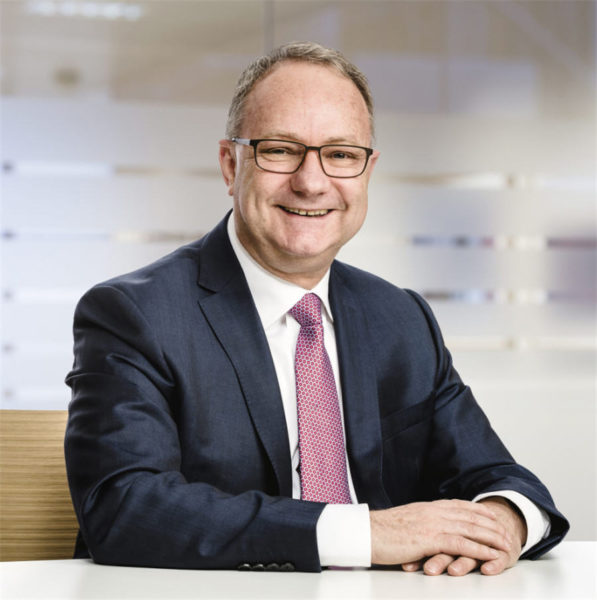 5. Mark Cutifani: Mark Cutifani does not only earn R85 million only but also creates value for people around him. He has handled numerous mining projects that cut across different geographies. Mark Cutifani gets this edge in been skilled in the mining industry.

6. Simon Crutchley: Simon Crutchley earns R63.1 million as the AVI CEO. His passion for repositioning and strategizing AVI has made him top-notched in what he does. Simon Crutchley has served in various management capacities in different establishments including the A&D Spitz Proprietary limited as the acting director before joining AVI in June 1999.

7. Ian Hawksworth: R63 goes in as earning for Ian Hawksworth as the chief head at Capital and Countries properties. He is a chartered surveyor professional who has a number of several directorship positions in the company.

8. David Constable: David Constable heads at Sasol and earns R53.7 million. He also made a record as the first South African CEO to hold the top position at the company after Pat Davies.

9. James Wellwood Basson: He was one of those who headed Shoprite during his time. He earned R50 million which is not surprising considering that he was in charge of the leading African food retailer with a massive presence in over 15 countries.

10. Sifiso Dabengwa: The biggest man at MTN also makes it to the listing with an earning of R48 million. He got the job as an electrical engineer but made his way through and became the president and CEO. We definitely know he deserves a position on the list with his great skill and expertise he has given the company.