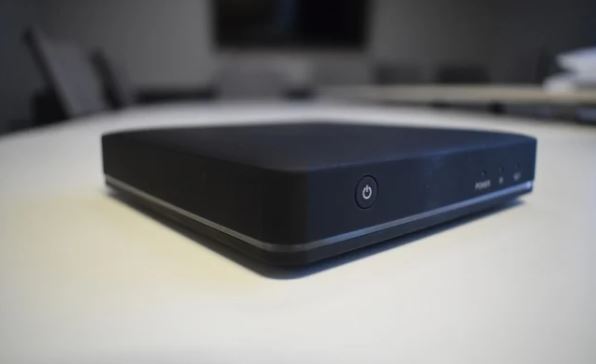 When it comes to the most reliable services offered in the country, Telkom seems to be among the top list in South Africa.

Telkom has not only wowed its users by launching the LIT TV box, but the company also doubled down on other strategies, such as cheaper data bundles.

In this age of streaming, a stable internet connection is a must-have, and this is what Telkom promised to offer its customers. Once you acquire the LIT TV box, all your entertainment needs would be catered for in just a few clicks.

It has access to diverse content, including movies, songs, documentaries, and live TV channels. Here is everything you need to know about Telkom LIT TV box and how it works:

One of the things customers have come to love about the device is its small size compared to other TV boxes. The services offered by the device are equally impressive as its aesthetics. These services include Netflix, YouTube, DStv Now, and Showmax.

Apart from the video streaming services, the TV box also offers audio features that support Google Play Music, Simfy Africa, and Apple Music. This way, clients can listen to their favorite music when they are not in the mood for watching videos. The detailed key specifications of the TV box include:

LIT TV Box Telkom deal is not the end of the good news. Apart from the LIT TV box, the service provider also has other interesting deals. Amongst other things, the deals offer unlimited ADSL, fibre and LTE SmartBroadband clients’ zero-rated access through the Android media box. The box turns your digital TV into a smart TV and is preloaded with content channels from various content providers.

Sometimes it is boring to watch videos, listen to music, or play games on mobile phones with their relatively small screens. The phone’s screen can be cast to a TV screen, thus giving users a larger view. This is made possible by Chromecast, which is supported by the Telkom LIT TV box.

The price of the Telkom LIT Android TV box is currently R850.00. The box can also be bought with a 24-month installment plan as per the terms of different sellers. LIT TV box price may slightly vary depending.

How does LIT TV box work?

Once connected to a digital TV, the TV is converted into a smart TV, thus enabling it to stream video and audio from selected platforms such as YouTube and Showmax.

How much does a Telkom LIT box cost?

After an upgrade of the device to the latest Android version, the Telkom LIT box now does support Netflix.