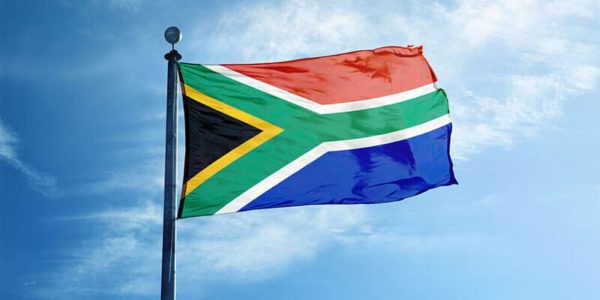 The South African national anthem is one of the symbols of national unity. It has been in existence for years and serves as a factor that brings about the aspect of equality in the country.

It was originated from Nksosi Sikelel iAfrika, a song that was once a poem. It is necessary to know the meaning behind the word Nkosi.

The song came from two origins; Die “Stem van Suid-Afrika” and “Nkosi Sikelel Africa”. The first was the first song that was used as the national anthem. The government found out to see a better reason to merge the two together and followed all legal procedures. However, there is an ideology that is going around that “Nkosi Sikelel iAfrika” is a form of idol worship. Before going deep on that, it is necessary to know everything about it.

In 1897, Enoch Sontonga, who was a teacher at a Methodist school, composed “Nkosi Sikelel iAfrika.” The lyrics of the first stanza of the song were in Xhosa, and they came as a hymn. Later on, Samuel Mqhayi, a poet, added seven more verses to it, and in 1942, Moses Mphahlele published a Sesotho version of the same song. “Nkosi Sikelel iAfrika” became a popular song since it would be played by Zulu Choir of Reverend JL Dube Ohlange church, every time they had a concert in Johannesburg. The song went from singing in the church to singing in political rallies. It was used for defiance, especially when there was apartheid. The first stanza of the song would be sung in either Xhosa or Zulu, while the rest of the song would be sung in Sesotho.

Lyrics to the anthem

Morena boloka sechaba sa heso, (Lord we ask You to protect our nation)

Sechaba sa heso Ma kube njalo! (Let it be so)