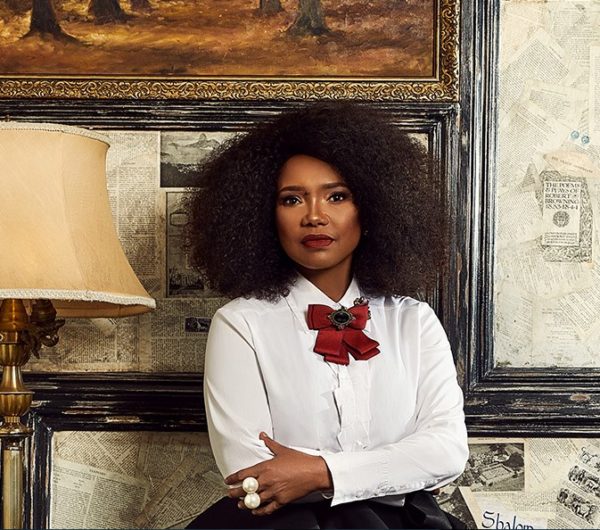 When describing Noxolo Grootboom, you need to add Talent, skill, hard work, and resilience in describing her. She is a woman of wisdom and lives by the meaning of her name.

Noxolo Grootbom’s early life: Noxolo Grootboom grew up in the rural Eastern Cape. As a young girl, she associated South Africa with a void of peace. Even though she grew up in a peace-deprived region, she spoke the language of love and peace. She radiated peace and love, even in the early days of her career. That greatly influenced her mantra, even at work. How she narrated the mantra is what drew fans to her.

Noxolo Grootboom career: Thirty-eight years back, she started her career as a typist at SABC. As a media enthusiast, she left pride behind and did not look down on herself.

Noxolo became more famous for using metaphors that had a unique way of ensuring her fans had a reason to watch her broadcast in isiXhosa.