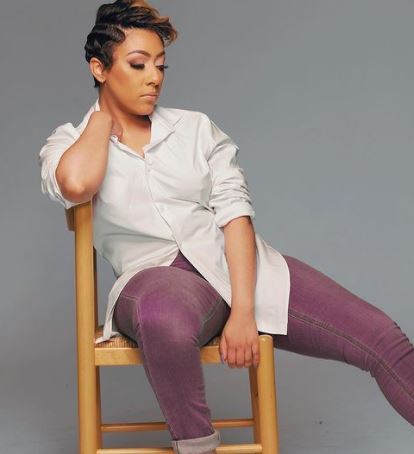 Mbali Nkosi hit the limelight in 2013 after she became famous for coming third in the Big Brother Mzansi fourth edition.

Maintaining her relevance in public eye has been easy for her because before she became a screen goddess, she has been working on her career as a dancer, a singer and a songwriter.

The fame only helped to highlight and reward her years of discipline and training.

She was enrolled in this academy, the Le Gal Dance Academy when she was five, but didn’t begin to dance professionally until 2008.

Ever since, she has toured around the world as a dancer and has performed at different shows and concerts. She featured in a musical drama – Angel’s song- as a dancer in 2006.

Aside from being trained to dance, she attended normal schools too. She has her high school certificate from Edenvale High school in 2007 before moving on to study Business Management at Boston City College in 2012.

As if she was born for the entertainment industry, she has appeared in several movies like Mtv Shuga, Generations, Zabalaza, All-access Mzansi etc.

Nkosi also co-wrote the song “Free” with Moagi Seete. The song which later won the SAMAS, South African Music Awards, as the song of the year.

Away from her career, Nkosi officially announced through her instagram page that she and Motaung Junior, who is a soccer star were an item.

She made this disclosure after she posted their cute picture together.

Their relationship was believed to have lasted for four years before things went sour in 2020 and she has since deleted the picture from her account.

Nkosi still thrives as a renowned actress in the industry and one can’t seem to get enough of her talents.