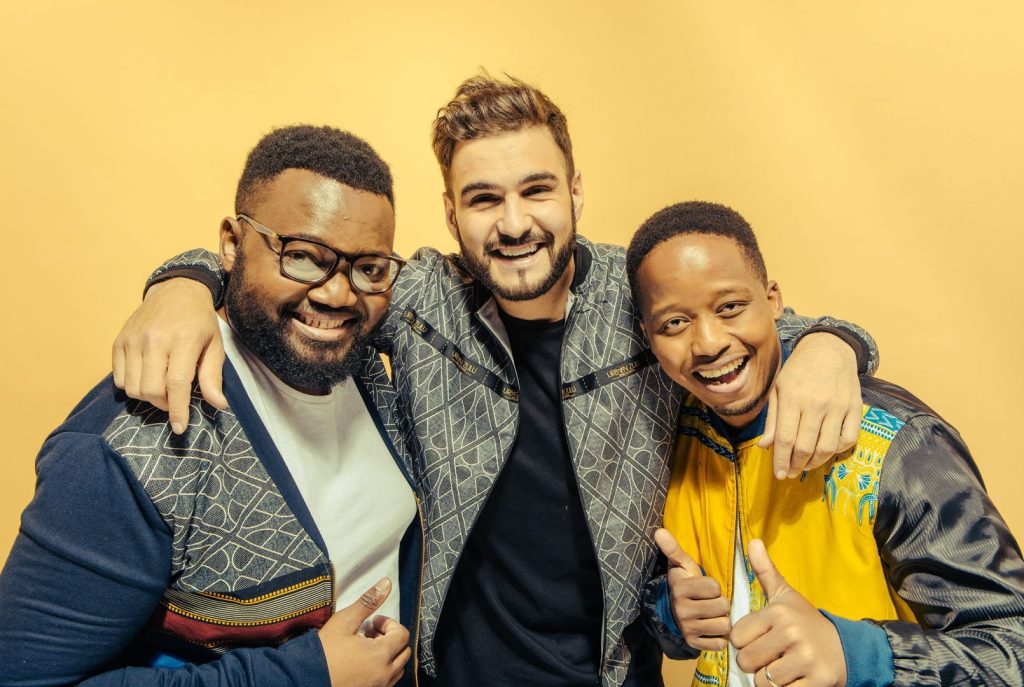 As a band of three, Mi Casa have always been entertaining us and worth more the hype. They have been consistent in giving us House Music just the way we want it always.

On their album Micasa Music which won multiple standing ovations at the 18th Annual MTN South Africa Music Awards in 2012. They also came back to level in 2019 which blew our minds away.

They appeared much bigger in 2020 as we will be giving you songs you should not miss from Mi Casa for the year 2020.

1. Toca: Toca came in 2019 and has been a hit since then. It came with easy lyrics that made it easier to follow. The song featured Jay Em which currently streams above 944K views on Youtube.

2. Summer Time: Featuring DJ Maphorisa and Kabza De Small, Mi Casa did a wonderful job here again. Upon the release of the official music video of the song, it has gathered more than a thousand views as fans believe it is a combination of the Amapiano kings and House Music kings.

3. These Streets: To know how much effort was put into the song, the song got nominated for the South African Music Award for the Year in 2011. The song got all the streets talking of an amazing production from them and worth learning from.

4. Barman: With Big Nuz and DJ Tira on the track, it surpassed 2 million views on YouTube. The song interpretated partying, dancing, drinking, and having full fun anywhere you are. They drop the song in compliment to it.

5. Turn You On: Getting the best song to take your raw emotion out of you, Mi Casa dropped this perfect song with a combination of bass and lyrics. The song reigned as an anthem in South Africa for most couples as they dwelled a lot on the lyrics particularly “Exploring your every curve, learning the lines you serving”.

6. Your Body: The song came as a match describing the beauty and sexualness of every woman in a discussion.

The song came in its special style and with raw lyrics.

7. Nana: Coming as another top song from the band, the song speaks on forgiveness and was written when they broke up in 2017. They came reasoning together to settle things and keep the good work going.

Every group has its little problems but Mi Casa were able to settle theirs during their time and came back stronger to us.

We expect to hear more about them in the nearest future.