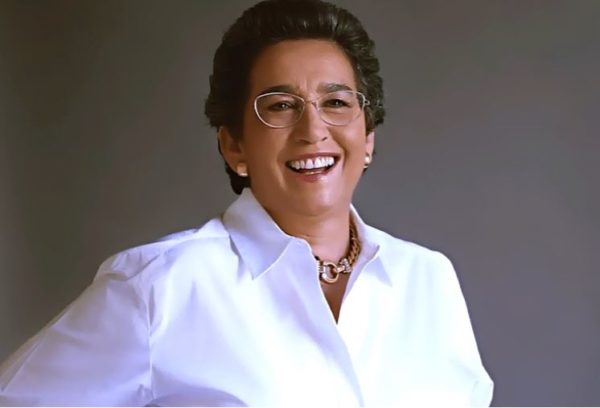 South Africa is blessed with some of the richest people in the world who are inspiring a new generation of entrepreneurs.

The cliché you’ll most often hear from feminists will infer something similar to the overused sentiment – what a man can do, a woman can do better.

Considering the large bulk of the world’s total wealth women control, it is clear the world can no longer overlook the increasing influence of the feminine flock.

It doesn’t matter if they made the wealth themselves or inherited it. The punch line remains that women will always, and in a rapid progression continue to be relevant to wealth creation and also make decision over invest-able assets.

Below are the richest women in South Africa as long as wealth is concerned: 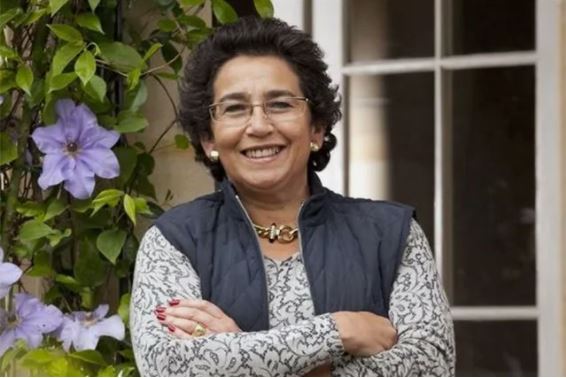 Wendy Appelbaum is undoubtly one of the richest women in South Africa, she was born on 1962 to billionaire Donald Gordon. She assumed the directorship role of her father’s insurance and real estate firm, Liberty Investors. She is a proud owner of a successful wine farm in the country. 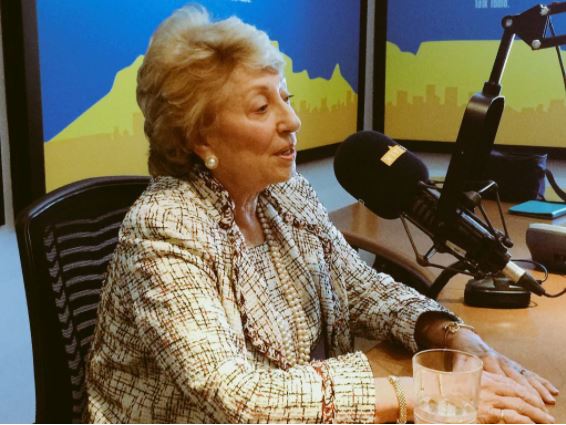 The tycoon is one of the richest South African women. She is richly involved in the retail business, and she is a non-executive director of Pick N Pay Holdings Limited, which has outlets in Australia, Nigeria, Mozambique, Nigeria, Zambia, and Namibia. The wealthy woman also runs the Ackerman Family Trust. 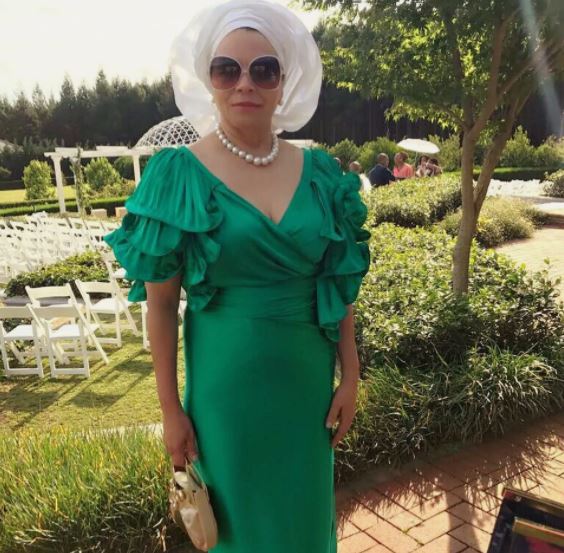 Born on May 6, 1960, the South African millionaire as served as the negotiator for South Africa’s National Union of Mineworkers for 13 years. Irene also served as the executive director at MTN. Today, she is the chief executive officer of Smile Telecoms. The company operates in Nigeria, Uganda, and Congo. 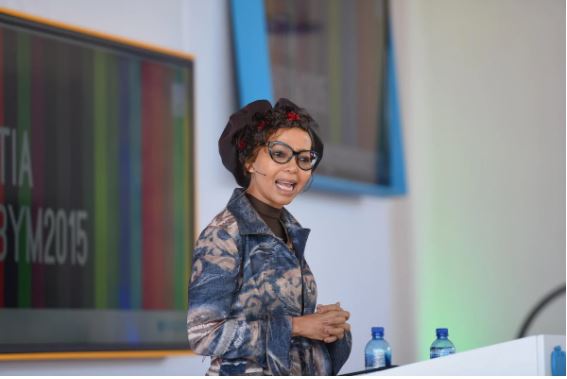 She was born on February 26, 1960. Bridgette Radebe net worth is linked to her successful mining company known as Mmakau Mining. The company operates in gold, coal, uranium, platinum, exploration, and chrome mining. She hails from one of the richest families in South Africa. Worth noting is that she is wife to South Africa’s Justice Minister Jeff Radebe. 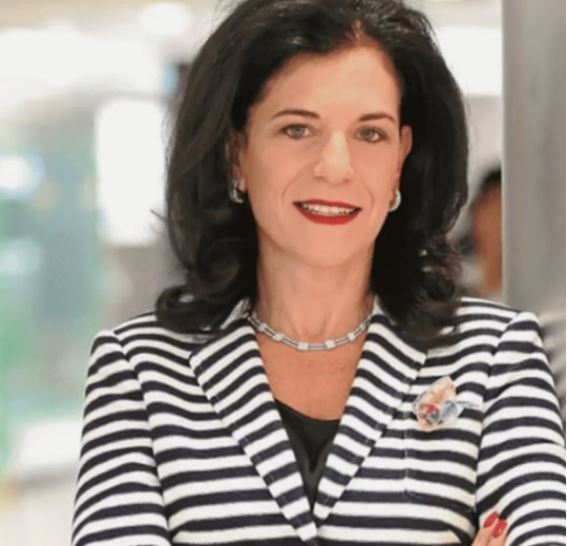 The beautiful and successful woman was born in 1964 in South Africa. She is one of the largest shareholders in Octodec Investments and Premium Properties, companies founded by her father. Sharon is also a partner at TWB Attorneys, a commercial law firm. In 2011, she became the non-executive chairman of Octodec, a position she took to replace her father. 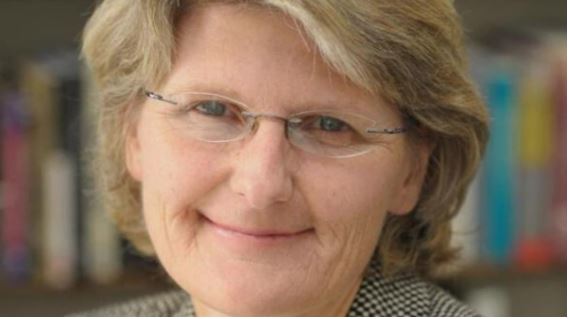 She was born in 1962 in South Africa. Her net worth is a result of various successful investments she has done in significant companies. She holds other prominent positions such as the chairman of Wesco Investments South Africa and vice-chairman of Toyota South Africa. Elizabeth is also a shareholder at various companies such as Standard Bank, Rosebank Inn, AngloGold, and Hilton Hotel. 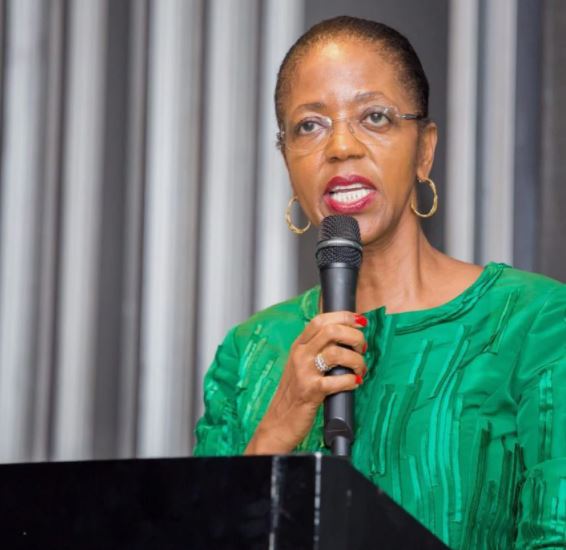 The beauty makes it to the list of the richest black woman in South Africa. She serves in prominent positions at Mbekani Investment Holdings Limited and Aspen Pharmacare Limited. According to her, passion, focus, hard work, and ambition is vital when it comes to creating wealth. 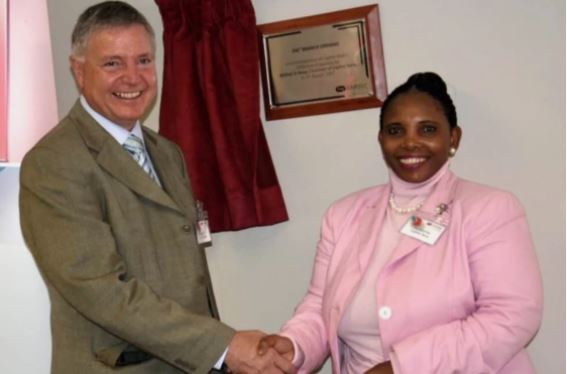 She is the founder and chairwoman of Women for Housing & the Rural Loan Housing Fund. She has grown her wealth through hard work and dedication, which is remarkable.

She is a renowned and respected politician. She wears many hats as she is also a medical doctor, a former activist against apartheid, a businesswoman, and an academic. In 2011, she was named among Africa’s Richest Women. 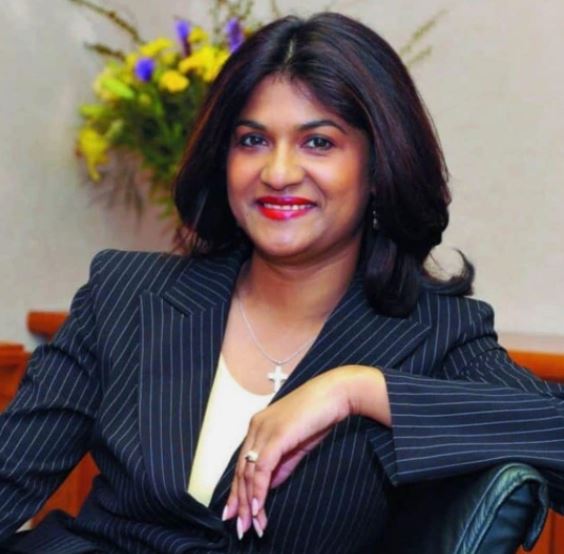 The beauty has served in several management positions in reputable organizations. She is the youngest millionaire in South Africa and was nominated as a Young Global Leader by the World Economic Forum in 2017. She currently serves as the CFO and Executive Director of AngloGold Ashanti Limited, a position she has held since October 1, 2014.