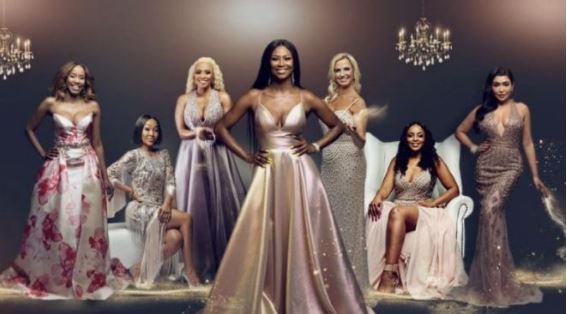 The Real housewife of Johannesburg season 2, on 1 Magic Channel is an exciting reality show that has captured the heart of many viewers in South Africa.

The show encourages women to rise amid the daily struggles they face and strive to succeed in everything that they do.

In The Housewives of Johannesburg season 1, Evodia Mogase was a teacher before she joined the show.

She works for Eskom as the vegetation manager and owns a mansion in Hartbeespoort, a small resort town in the north-west province of South Africa. Hartbeespoort was formerly known as Haarties.

Have you met the Season 2, Real Housewives of Johannesburg cast? Read on to find out more about them: 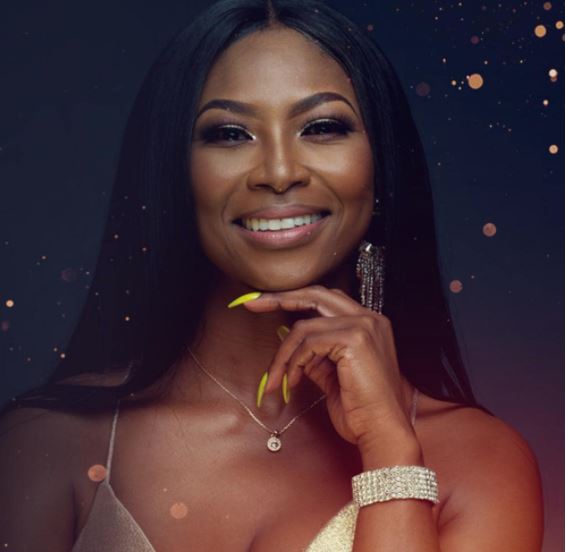 At age 40, the star is considering many ways of getting a child because she feels that age is not on her side. Brinnette Seopela married a businessman, Themba Gezane, and they went to New York for their honeymoon. They splited after five months because her husband was abusive. However, Themba defended himself and explained that he was never served divorce papers. 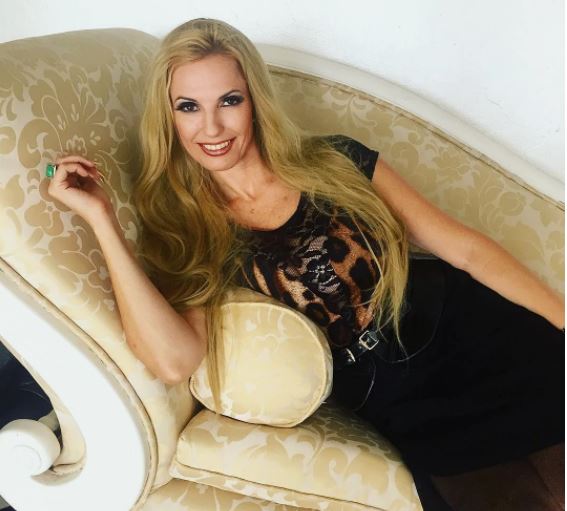 Christall Kay was born and raised in Durban, but she currently resides in Kyalami, South Africa. She is a businesswoman, singer, and a former lawyer. Her songs have been featured on Top Billing and several television houses in South Africa. She separated from her husband, Eddie Greeff (financial advisor). Christall has a strained relationship with her fellow co-star Brinnette. 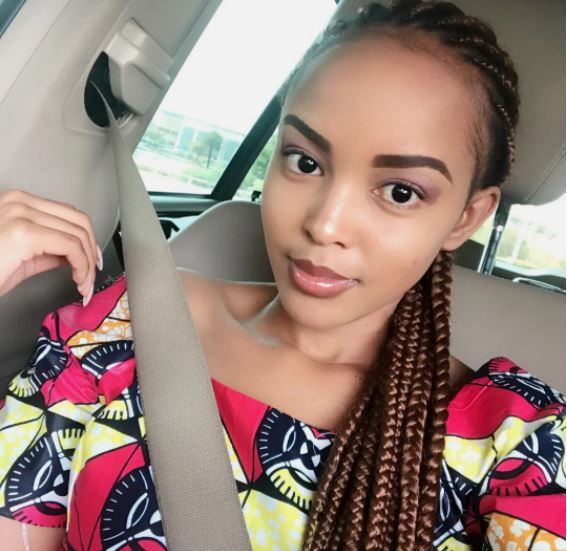 Lebo Jojo Gunguluza who is from Welkom, is the wife of the famous businessman, Lebo Gunguluza. Her husband founded the multi-million company Gunguluza Enterprises & Media (GEM). She is South Africa’s youngest publisher to have published South African Music Awards (SAMAs) magazine for five years. 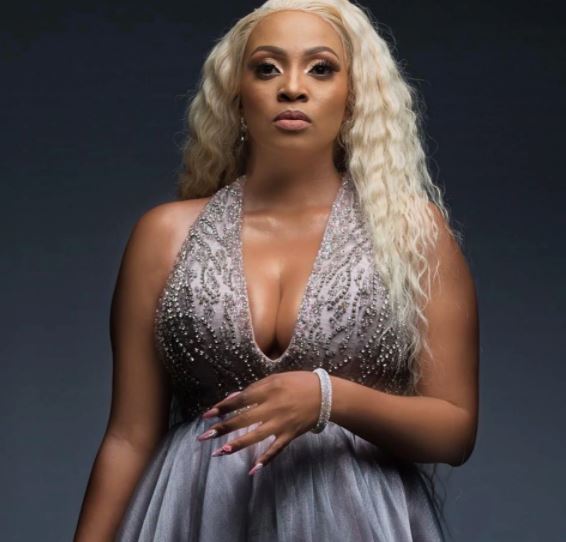 Lethabo Mathatho, Lejoy, is from Seshego, Limpopo. She is a radio and television presenter. Lethabo is a journalism graduate from the Tshwane University of Technology. She is transforming lives through her LeJoy Foundation. 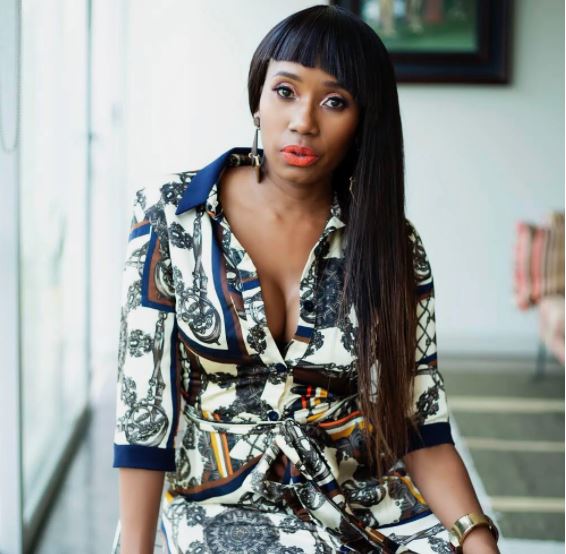 Mpho Merriweather has explored the world and interacted with people of diverse cultures. Therefore, she brings more life into the show with her free-spirited attitude towards life. She was adopted and raised in the UK in a single-mother family of five kids, but she was born in Botswana. She is a gifted jewellery designer, media personality, and the manager of Afropunk. 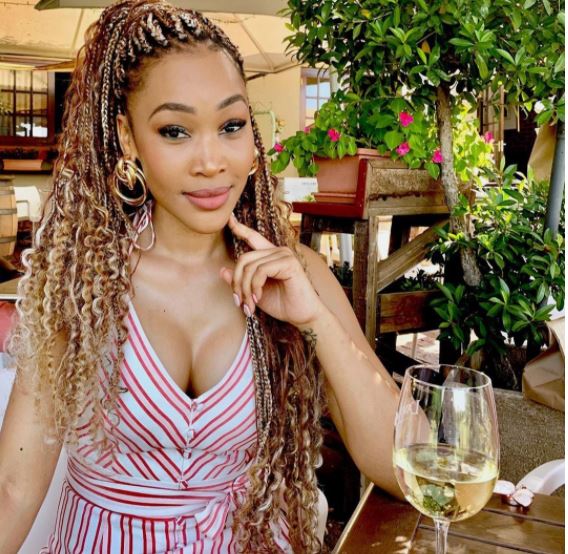 Nompumelelo Mophatlane aka Mrs Mops is back. Will she throw more shade at other housewives and post more controversial comments on social media? Her spouse, Isaac Mophatlane, is the co-founder and director of Randvest Technology Holdings. He was also a CEO at Business Connexion Group Ltd (BCX). Mrs. Mophatlane is a soft-spoken but controversial lady. 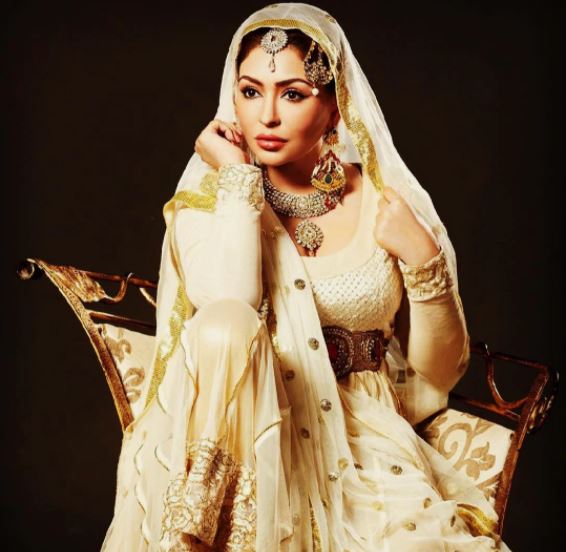 Narina Patel was born in Cape Town and grew up in Durban. The Bollywood actress and businesswoman is a fluent speaker of English, Hindi, and Afrikaans. She is married to Iqbal Sharma. He is a well-known businessman who also happens to have worked in the South African Department of Trade and Industry as an assistant director-general.