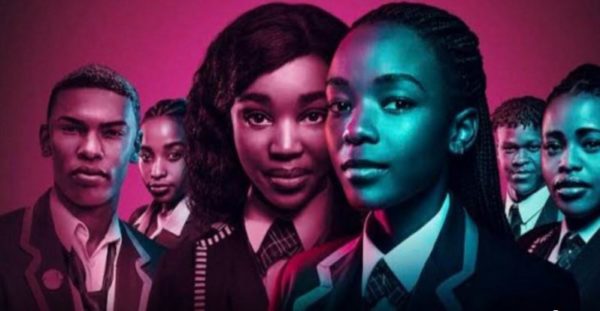 Netflix has added yet one more new teen drama sequence to its ever increasing roster – with South African sequence Blood and Water the newest to reach on the platform.

Blood and Water is a series that displays youthful passion and excitement of rich kids. The series, which stars mostly upcoming South African actors, is compared to top teen shows like Gossip Girl and Riverdale.

Blood & Water, Netflix’s second African original series, involves a girl trying to see if a new friend is the sister she never met, while her family deals with a human trafficking charge.

We can’t imagine what it would be like to have an older brother or sister that we’ve never met, but the curiosity must be something that can dominate a young mind even as it has to deal with the usual teen angst and drama.

The continuous scheming in the mystery drama will surely compel viewers who are now getting ready for Blood and Water season 2.

Here are the prominent actors of the Blood and Water Netflix cast. 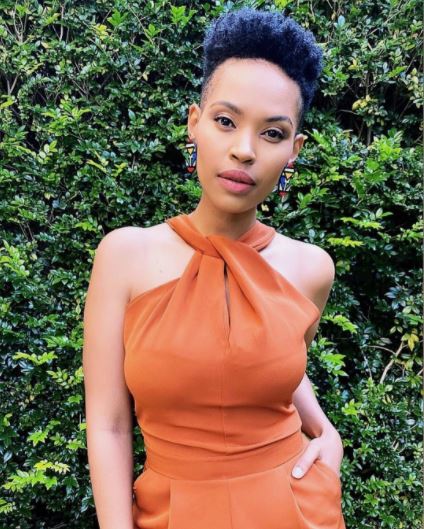 Thandeka is a famous South Africa model and actress known as Gail Mabalane in real life. In the drama series, she featured as the mother of puleng, known to be passionately looking for her daughter that has been lost for long. She has starred in some other television series, including Generations, The Road, and Greed and Desire. 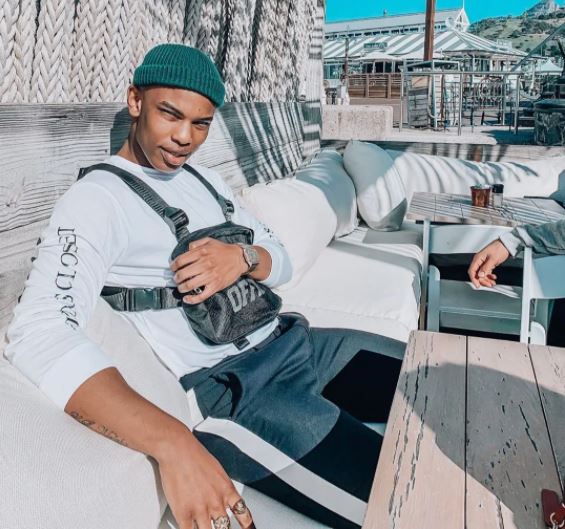 Thabang Molaba is a graduate of Logistics and Supply Chain. The 25-year-old actor, model, and musician was born in Bethlehem and bred in Harrismith, both in Free State. He played the character of KB (Karabo Molapo) in the show, one of the best friends of Fikile at Parkhurst before winning the love of Puleng. He has also made an appearance in The Queen teasers, a South African soap opera. 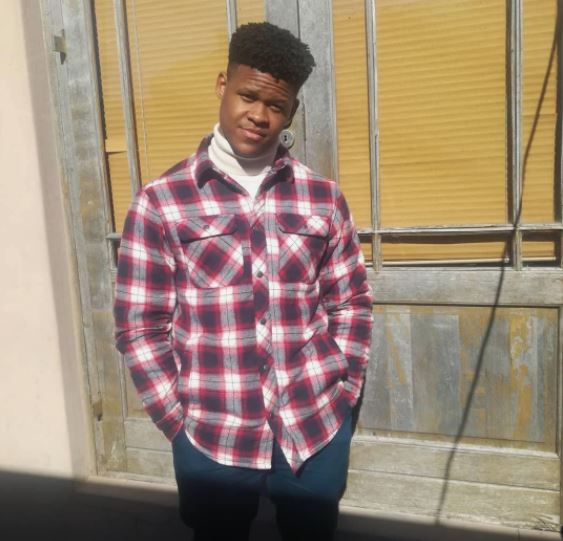 Aside being an actor, Windvogel is also a talented photographer. Before making an appearance on Blood and Water, he first starred in a television drama series known as danZ! He also featured in the comedy Bhai’s Cafe. After landing a role in Blood and Water, he acted as Wade Daniels who had crush on Puleng. Windvogel is the son of a headmaster and also a learner at Parkhurst. 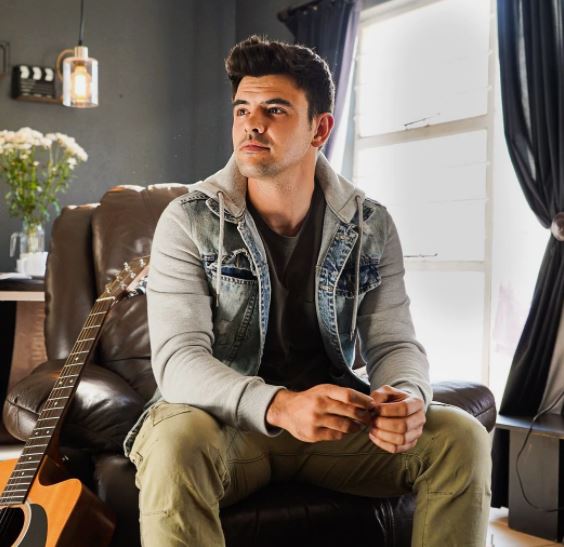 Arno Greeff started his acting career when he was a teenager. The 25-years old player of Chris Ackerman in the drama series is also a musician. He made his professional on-screen debut in 2012 when he appeared in Verraaiers. Since then, he has made several other appearances. 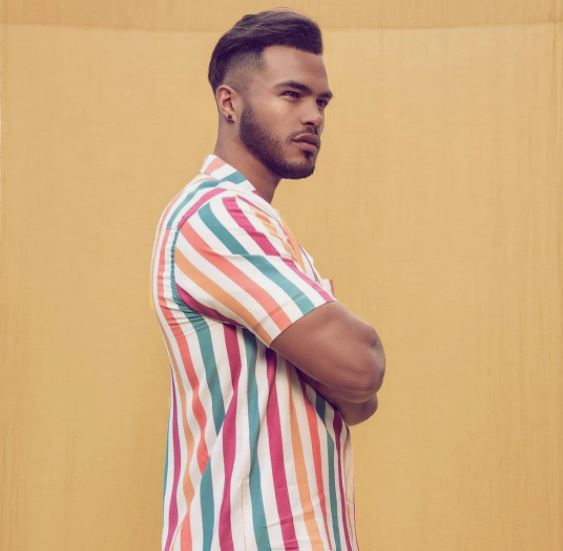 The 31-year-old performer and fitness model starred as the school’s swimming coach. Playing the role of Chad Morgan in the drama series, he is known for his secret affairs with Fikile. Apart from acting, De Morny is also a TV presenter. In Presenter Search, a South African reality series, he finished as one of the top ten finalists. 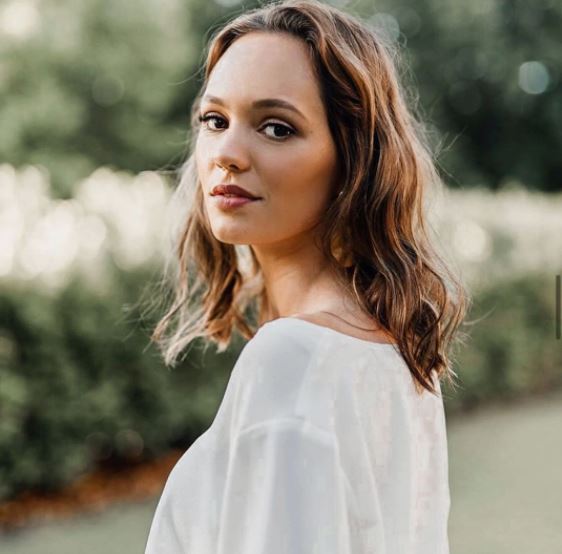 Greteli Fincham featured as Reece Van Rensburg, one of the close friendship group members of Fikile. His primary source of income is through drugs dealing at the school. Before landing a role in the drama series, he featured in Alles Malan, a drama series that focuses on the daily life of a fun-loving Afrikaans family. 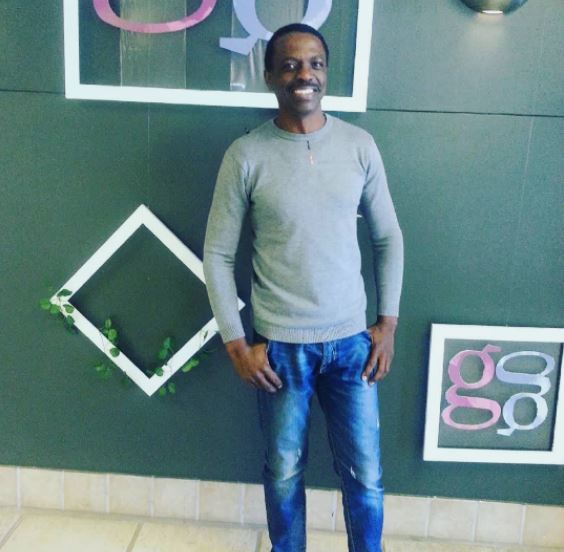 Known as the father of Puleng, Julius Khumalo has lots of secrets which, hopefully, should be unveiled in the series. He is famous for his role as D’Souza in Liberty, and has also appeared in two episodes of Wild at Heart, an ITV drama series. 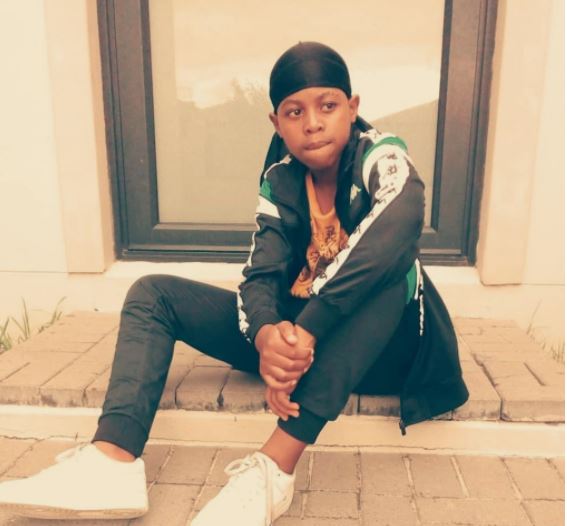 In the series, Gwanya played the role of Siya Khumalo, the younger brother of Puleng. Before taking up that role, he had featured as a street orphan in Bhai’s Cafe. 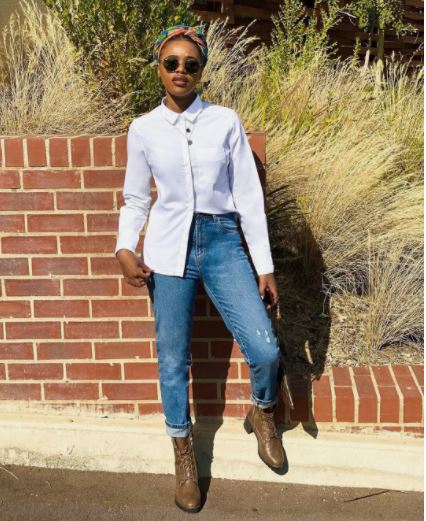 Natasha is known as Wendy Dlamini in the series. She made all efforts to hinder Fikile from assuming the position of the school’s head girl. Apart from that, she leads the crew in charge of Parkhurst College’s magazine. She featured in The Queen and Lockdown drama series. 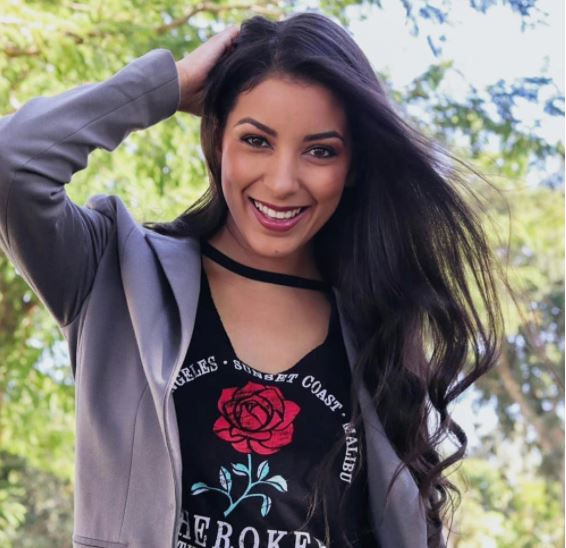 Best known as Tahira Kahn, Mathys is the rival of Fikile as she also eyes the position of the head girl at Parkhurst College. Before picking on the role on the Netflix series, she had starred in the South African series Dominion as 8-Ball as well as in danZ! and Deep State.