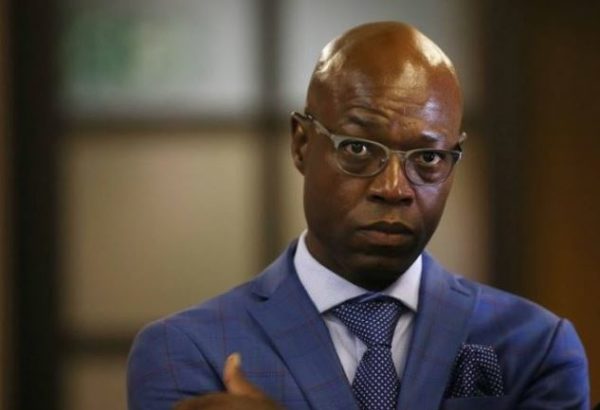 South Africa businessman, Matshela Koko is the former Eskom Holdings Group Chief Executive (GCE)), overseeing a State-owned organization of over 40 000 employees, responsible for providing over 95% of electricity to South Africa and approximately 45% of the electricity used in the Southern African Development Community (SADC) region.

Matshela joined Eskom immediately after graduating from the University of Cape Town in September 1996. Since he had studied Chemical engineering, Koko stepped into Eskom as a trainee engineer and his first work-station was the Duvha power plant in Mpumalanga.

About four years later, in the year 2000, he rose to double up as a pressure parts engineer and a boiler plant engineer manager. His diligence and hard work continued to pay off because in 2004 he became Eskom’s senior manager for the enterprises engineering division.

By 2009, Koko had been promoted to serve as the senior manager in the generation division. He was also the Asset Creation Programmes Committee chairman. Over time, he earned wide international recognition due to his excellent contribution to the engineering sector. As a result of this, he was appointed as the VGB Power Plant Concepts Chairman. He also earned membership to the European Committee of Standardization.

In the year 2010, he was the divisional executive for group technology. When the commercial division and the technology group merged in 2014, he was appointed as the merged unit’s executive. In the same year, he earned international membership to the VGB Powertec Board. Koko’s professional star continued to get brighter at every level of service and in 2016, the Public Enterprises Minister, Mr. Lynn Brown appointed him the acting CEO of Eskom beginning on December 1, 2016.

In early 2018, the media was awash with reports that Matshela Koko wife, Mosima, received millions of rands through a company that was awarded contracts by the power company.

In spite of his controversial tenure as the acting Eskom CEO, Matshela Koko was recently awarded a contract to build a 100 Mega Watt solar power plant in Zimbabwe. Interestingly, Mr. Fortune Chasi seemed to turn a blind eye to Koko’s tainted reputation, saying that the allegations against Matshela are none of Zimbabwe’s business.