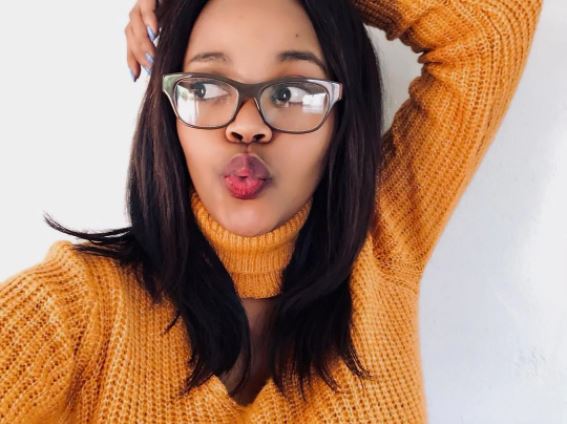 Luyanda Mzazi, known to many as Lesedi from the soapie Generations The Legacy is a South Africa actress, presenter, MC, voice over artist, social media marketer, and blogger.

Her acting passion goes back to 8th grade and is among the best young talents in the South Africa entertainment industry.

Luyanda Mzazi social media portrays her love for food among other interests, which is probably why she has many fans.

She even describes herself as a food blogger on her Instagram bio and said in an interview that food was the only commonality between Luyanda and Lesedi.

The young talented actress perfected her craft at the National School of the Arts, for 5 years. She is also studying HR at UNISA.

Luyanda Mzazi parents are still unknown to the public, despite being questioned on numerous interviews, the actress still kept the information due to her private life. Although, her father is famous and is part of the entertainment industry in South Africa.

Apart from acting, what else does Luyanda do?

Her celebrity status has attracted her quite a number of ambassadorship deals. The actress is an ambassador for Caring4Girls and JAM (SA). Their status quo is to give food as well as sanitary items among other provisions to needy children. She has also managed to bag brand deals at Glam Hair Ambassador and promotes products from brands like Sorbet and Kotex.

Who is Luyanda Mzazi’s baby daddy?

At 22 years of age, the actress reveals news of her first pregnancy. She however does not reveal who the baby daddy is and intends to keep that topic under wraps.

The actress plays Lesedi on the soapie, but had to leave on maternity leave after getting pregnant. Although, luyanda is not part of the current episodes being filmed. But she is still part of the show and will return after she has given birth. So, it is not over for Lesedi Generations. Tune in on the show for more.

Through her tweet, the screen goddess revealed her desire to own a Mercedes Benz AMG C63s Coupe. 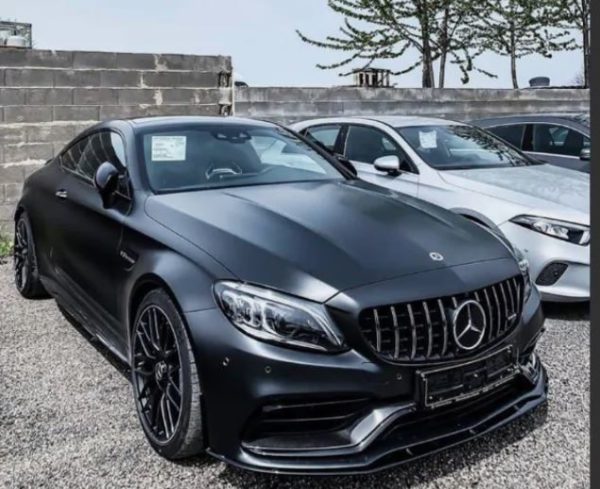