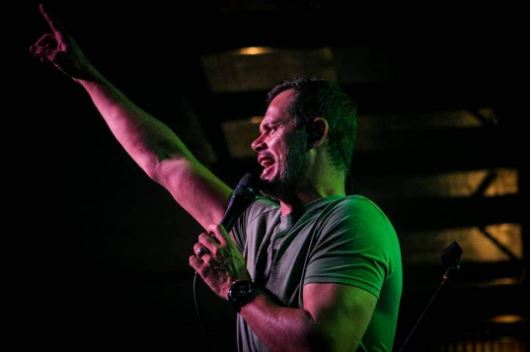 Several impressive Afrikaans male singers deserve to be on your playlist.

In this article, we have compiled a list of South African male singers who will have you bopping your head as you listen to their music.

Read on to know about the music stories and successes that these talented musicians are known for.

He was born on the 6th of March 1987 as Pieter Van Jaarsveld and got the nickname “Bobby” after his dad. Theuns Jordaan Productions signed Bobby on November 2006 and his first album, “n Duisend Ure,” soared and reached gold status. “Net Vir Jou” was his second album and was launched in 2009.

Kurt was born Kurt Johan van Heerden on 19th February 1970. The latter has been acknowledged for his music career by winning seven SAMAs (South Africa music Awards). This was between 2007 and 2011. 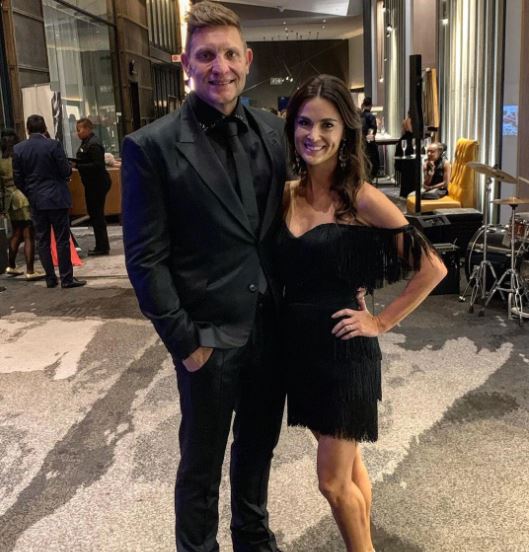 He is also known in Europe for doing covers of songs from countries like the Netherlands, Belgium, Germany, and Austria. Some of these covers include “Staan Op”, Meissie Meissie”, “Kap’tein”, and “Die Zomer Gaat Nooit Voorbij”.

Steve is one of the most controversial South African singers, songwriters, actors, as well as TV presenters. He is one of the Afrikaans artists who have released several hit songs.

Some of his famous songs include Amanda, Redgebed, Feeslied, Lied Van My Hart, God Se Bedelaar among many more. Amanda is one of his most popular hits, he sang with Demi lee Moore.

Dozi was born on 23rd March 1964 as Henk Opperman in Hluhluwe in Kwazulu/Natal. He sings in Zulu, Afrikaans and also English. He would play at restaurants and functions late into the night only to come and sleep in the afternoons, and this led to his peers, calling him Dozi because they noticed that he loved sleeping.

Some of Dozi’s most celebrated hits include Old Riding Horse (a re-recording), Between You and Me, Just Stand A Little Quiet and Maybe My Baby.

Theuns was born on 10th January 1971 in Venterstad, which is located in the Eastern Cape. He is known for his deeply emotional and gripping bass voice that has elements of the blues fused with a South African feel. His debut album, which is known as Vreemde Stad, had five songs that were all self-composed.

He worked his way and gained the popularity that he used to propel his album in Stellenbosch. The album was released in 2000 at the Klein Karoo Nasionale Kunstefees in Oudtshoorn, and the album was a great success as it sold over 150,000 copies in July 2003. In 2002, he released his second album Tjailatyd. It was launched at the Aardlop music festival, and like its predecessor, it surpassed the triple-platinum status, beating many Afrikaanse singers.

He was born Watkin Tudor Jones on the 26th of September 1974. He started as the lead vocalist of Max Normal, an Afrikaans bands, releasing their album in 2001. 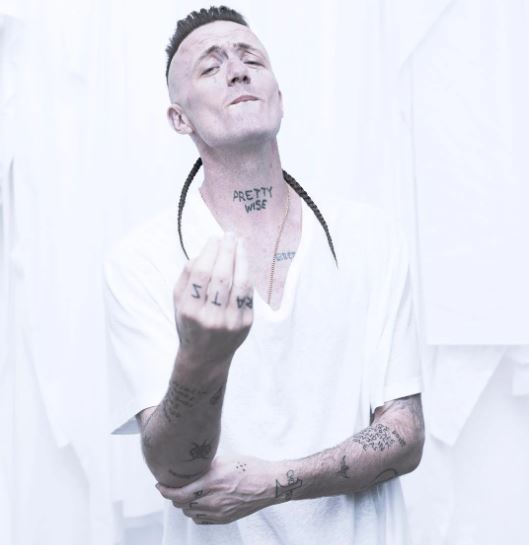 He soon disbanded and relocated and later formed the Constructus Corporation alongside DJ Sibot, Markus Wormstorm, and Felix Laband. Die Antwoord was established in 2008 with Yolandi Visser and DJ Hi-Tek as an Afrikaans rock bands of sorts. Their hit song Baby’s on Fire has over 200 million views on YouTube.

He launched his debut album, Jy praat nog steeds my taal (You still speak my language) in March 2006. He performed alongside Jaco Mans on lead guitar, Francois Coetzee on bass guitar, and Nathan Smitt on the drums.

Robbie Wessels graduated in 2002 from Technikon in Pretoria which is now known as Tshwane University of Technology. Other than being one of the top South African singers male, he is an actor. 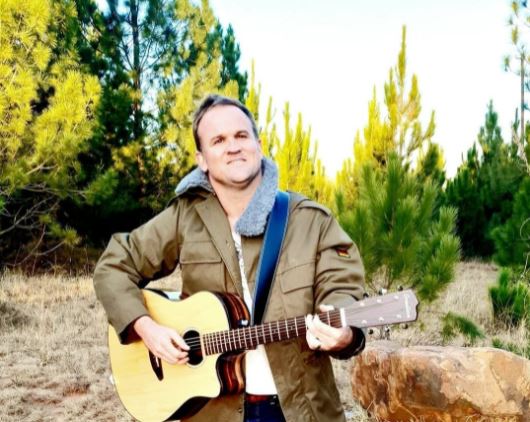 His first gig was at RSG as a voice actor of Anton in a radio story known as Blinkwater. He also played a part in the TV series Gauteng-alêng-alêng, as ‘Poena Pieterse. The series was popular and led to a movie based on it.

Koos was born André le Roux du Toit on the 5th of November 1954. He went on to be one of the famous Afrikaans singers. He got this name in his childhood. Kombuis stands for kitchen in Afrikaans. This name was given to him after he squatted in the kitchen of the author and former drug-dealer Al Lovejoy.

Some of his popular songs include Lisa se Klavier, Snotkop, Johnny Is Nie Dood Nie and much more. That is our short, comprehensive list of some of the best Afrikaans male singers in the industry right now and from back in the day.