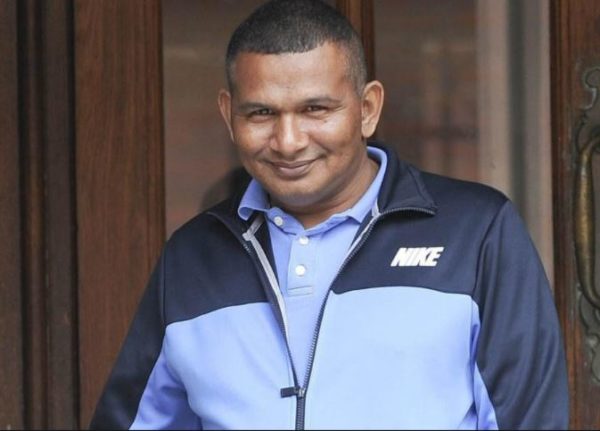 Jerome Donkie Booysen is one of the men whose life has been at stake for the past few years. He has experienced a series of attempted murder by people whose identity is still not clear. The motive of the attempts to have him dead are still not so certain. The most recent attempt to end his life happened a few months ago at the Spur in a Kuils River mall. The shooting left him wounded on his left arm.

A few years ago, when investigations into the murder of Cyril Beeka started, Jerome “Donkie” Booysen was named as the prime suspect by an investigator from Hawks. However, no evidence has been tabled that links Jerome Booysen to the crime.

According to the records that News24 has compiled, the most recent attack on Jerome was the sixth in the list of the plots that have been implemented in attempts to end his life. The incident occurred at the Spur in a Kuils River mall whereby a man approached the victim and shot on his left arm before his gun jammed. Seconds later, a second man appeared and shot the guy whose firearm had jammed in the head after which he fled. Sources claim that if it had not been the jammed firearm, Jerome would have been killed.

However, Jerome refuted claims of being a gangster.

“Where the people come on with this gangsterism and gangster stuff, they must come and prove it to me because maybe I don’t have a lot of friends in the police and that’s why they can point fingers because they [are] pointing the finger away from them,”