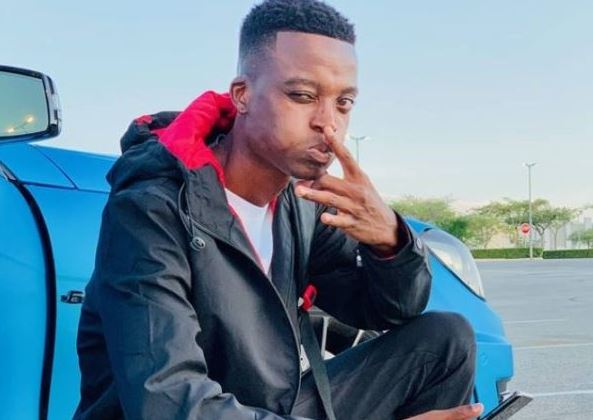 The sensational artist is one of the most successful South African artists that have taken the Mzansi Bolobedu sound to international platforms.

Also, as a professional record producer, in Mzansi, he is famously referred to as the “King of Bolobedu music.” His bolobedu singles and collaborations have gone viral both in Africa and international music charts.

His unique vocals and music style have earned him numerous musical awards and respect. Read along to discover more interesting facts about the fast-rising artist.

King Monada’s mother is Thandi Matlal. He is the son of late Elvis Kgatla who passed away after a long illnesses

King Monada is a younger brother to Michael Kgatla and Lucky Kgatla.

King Monada is married to singer Lerato Ramawela, and in another relationship with fiance Cynthia Ntebatse Lion. He is a proud father of two. He is the father to Temoso who is 8, and a baby boy named Junior.

Monada owns a fleet of German cars. His cars include a C63 AMG Merc, CLK 350 Merc, Viano Marc and a BMW M4 sedan.

The Ska Bora Moreki hitmaker owns a mansion in Mokgoloboto Village in Limpopo. The house includes his music studio.