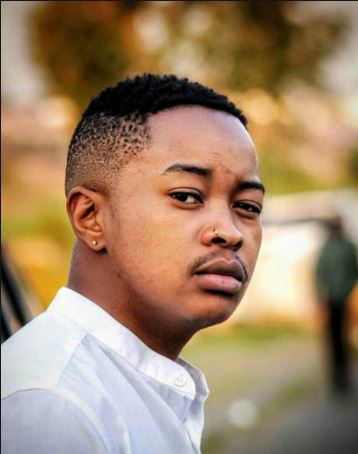 Junior Singo is a South African actor who started to grace the screens when he was a child in the early 2000’s.

Unlike other child actors who grace the screen only to later fade out, Junior has remained relevant in the industry even after 20 years.

Decades after his debut appearance on set, South Africans still enjoy the thespian skills delivered by the baby-face actor who doesn’t seem to want to age.

His success and continued relevance in the industry can be perhaps attributed to his mother, Carol Oliphant, who is an art director and who also introduced him to acting.

Junior Singo was born is Chawelo, Soweto in South Africa, he relocated to Protea Glen and spent most of his childhood there, he grew up with his mother and much isn’t known about his father.

He is known for his appearances in movies such as Beat the Drum, Zabalaza, Red Dust, The wooden camera etc. He came to the limelight more in 2003 when he featured in Beat the Drum, ever since, he had had several Tv appearances and became a screen god in SA.

The average height actor leads a low-key love life, he keeps his private life away from social media, however, Singo, who is currently 32 has a daughter, Ayamah, but the whereabouts of her mother is not known by the public.

However, the actor who is also currently testing his musical skills is doing an amazing job which further sends a subtle message out to the youth that you can be whoever you want to be, as you have so many amazing talents decked in you that you are yet to be aware of.