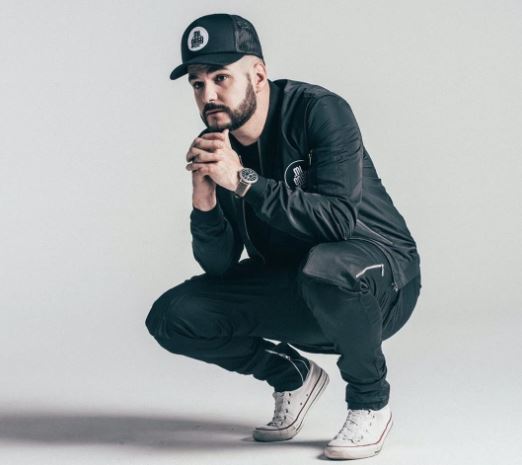 J Something (born 29 August, 1988) is an award-winning artist, cook, guitarist and vocalist. His real name is Joao da Fonseca. He is part of a renowned South Africa band called Mi Casa based in Johannesburg.

The latter has admirably proven how possible it is for one to pursue the things that they are passionate about and still be actively involved in the aspects of their lives that require their attention.

Not only is he a successful member of a renown band but also an achieved chef who does what he loves the most. He is also a loving husband and a dad!

With that being said, here’s is everything you need to know about J Something personal life and career:

He was born in Portugal but had to move over to South Africa when he was seven years old after his father got a job offer as a beverage manager at Fish River Sun.

He spent most of his childhood with his mother as his parents separated when he was young. Growing up for him wasn’t a joyride. His mother had to work in a diner to fend for her children.

Joao completed his bachelor’s degree in marketing at Stellenbosch University before moving to Johannesburg, where he was a studio manager at the Soul Candi Studios.

He is married to Cordelia Godi. They got married in 2015 after being together for a couple of years. The couple have a son together.

J’Something belongs to a band called Mi Casa. The band was formed in 2011 and consists of three members, Dr. Duda (producer) and pianist, J’Something (vocalist and guitarist), and Mo-T (trumpeter).

He has a restaurant called Something’s cooking by J. J’Something also runs a cooking show called MyKitchen, where he throws down the most delicious meals in the most effortless ways.

J something net worth

J’Something has an estimated net worth of R15 million as reported by Viral Feed.