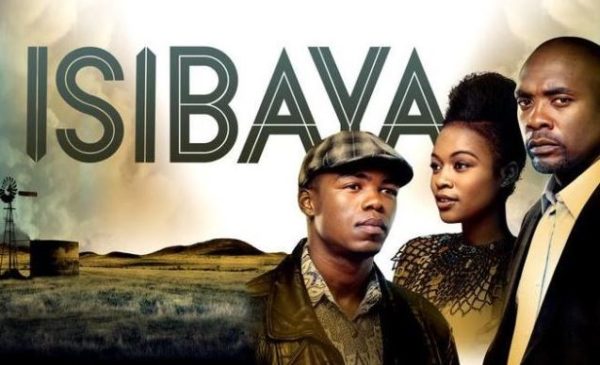 Isibaya is a South-African daily drama series whose production began in 2013. The original languages used are Zulu, English and Sesotho.

With a cast of overachieving actors and actresses, Isibaya tells the story of how the power of good ultimately triumphs over evil.

The South African drama series focuses on the lives and relationships between the members of the powerful Zungu and Ndlovu families who both run taxi businesses in Thukela Valley both are sworn, century-old enemies.

This piece will highlight and list the Isibaya cast as well as those from the past. As you go through this A-Z exhaustive list of the actors and actresses, you will also find their photos.

Also, the real names of the cast members are alongside their character names. Find out if you know the names of the members.

The above list has Isibaya new cast members as well as those who are no longer part of the current crew. 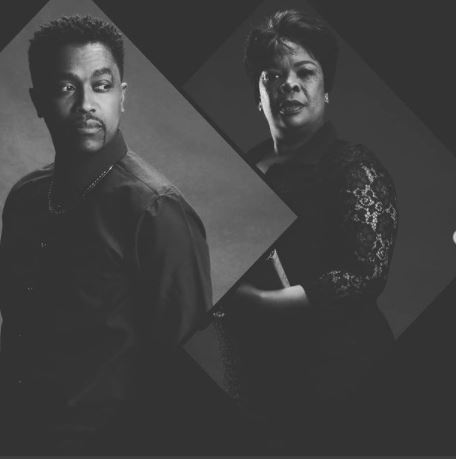 Saddam and Lilian. They are both part of the Isibaya new cast members. 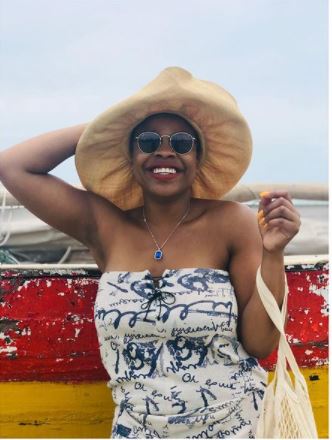 Here is a photo of Beauty Ngwenya. 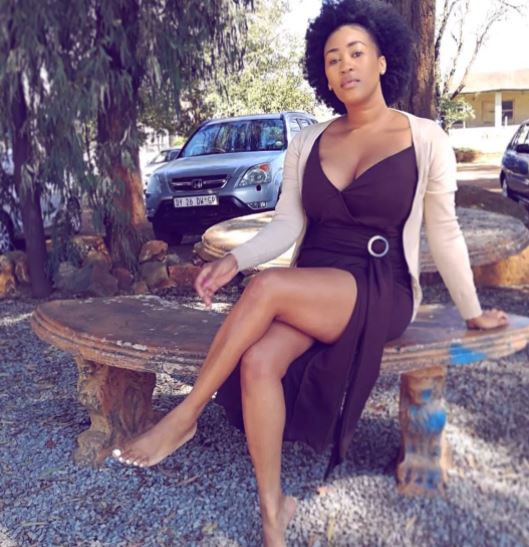 Here is a photo of Samukele Mkhize.

Each actor signs a different contract for a show. That is the same case with the cast of Isibaya. However, you can have an insight into how much these actors and actresses earn by checking this breakdown.

Who is your favourite actor in the soapie since its first season? Let us know in the comments below.