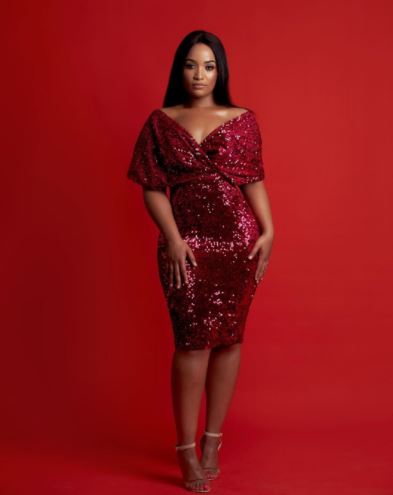 Bontle Smith was Born in Tembisa, were she later moved to stay with her relatives for few years in Lebowakgomo (Limpopo) and then she returned back to Gauteng (Tembisa)

She has a Bachelor of Accounting Science degree from the University of Johannesburg. In an earlier Facebook post, the star revealed that she started singing at the age of 12 at her local church. Her debut song was called Lose Yourself in the Music done in 2010. She did the song together with DJ Giggs.

She has featured in a number of music videos, including Cassper Nyovest’s hit single, Gets Getsa 2.0. She is also the first female to be part of DJ Maphorisa’s BLAQBOY Music.

The musician has a lot of energy for art. Apart from being a great singer, she is a talented dancer.

The star is always gorgeous and has great taste in fashion. Many fans are interested if she is dating someone. She has no ring on the relevant finger in her latest photos. She has also not revealed if she is in a relationship. Speculation is all you got.

Bontle Smith is one of the best upcoming artists in the music industry. Her energy and ambition are driving her to greater heights. Fans cannot wait for more music or, even better, an album.