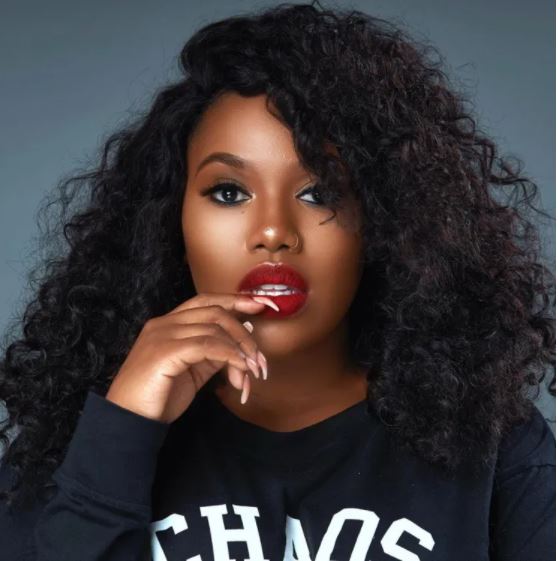 Gugu Gumede is a South African actress born in KwaZulu-Natal. She is well known for portraying the character of a prophetess, Mamlambo, in the soapie Uzalo.

She is passionate about acting and her love for God, family and the church, something that many people may not be aware of.

Gugu was born in 1992 which means that she is currently 27 years old. Her birthplace is Kwazulu Natal, and she was born to prominent parents.

The talented actress was, however, raised in a single parent home, with her mother, but her parents had a respectable relationship with each other. Gugu Gumede father passed on in 2017 in a car accident. At the time of his life, he served as a member of the KZN legislature and was a member of IFP.

While starting up her acting career, it was not easy to convince her mother, just as many parents struggle with such a decision.

She however had and always has the support of her mother, the deputy minister Zanele Magwaza-Msibihow, who always wanted her to get into law.

Gugu started by studying acting and drama in American Academy of Dramatic Arts in Los Angeles, where she had planned to live all her life. Upon coming back to South Africa in 2013, she landed a role in Generations where she starred as Mandisa. However, she is best known for her role in the popular show Uzalo, which is the most watched telenovela in South Africa currently.

In the show, Gugu acts as Mamlambo. One may wonder, what is Mamlambo in English? This refers to a South African deity according to the Zulu mythology, who is the goddess of rivers and is often described to look like a snake-like creature.

Gugu acts as the opinionated, loud-mouthed, bold, gossip and the man stealing type while Gugu is extremely private and only gets comfortable in familiar territories. What surprises most people though is the fact that Gugu is totally different from the middle-aged woman she plays in the popular SABC 1 show. Most of the viewers thought she was in her mid ages only to find out that she was actually young and in her 20s.

The difference between their two personalities makes it easy for her to move around in public without attracting unnecessary attention to herself, something she actually enjoys.

Even with Gugu Gumede mother being one of the most prominent and notable personalities in the country, Gugu has been one to maintain humility. She advises upcoming actors to keep on being humble as this goes a long way in preparing them for the fame that is to come. She admits that the industry changes people, and if one is not careful, they will be changed completely.