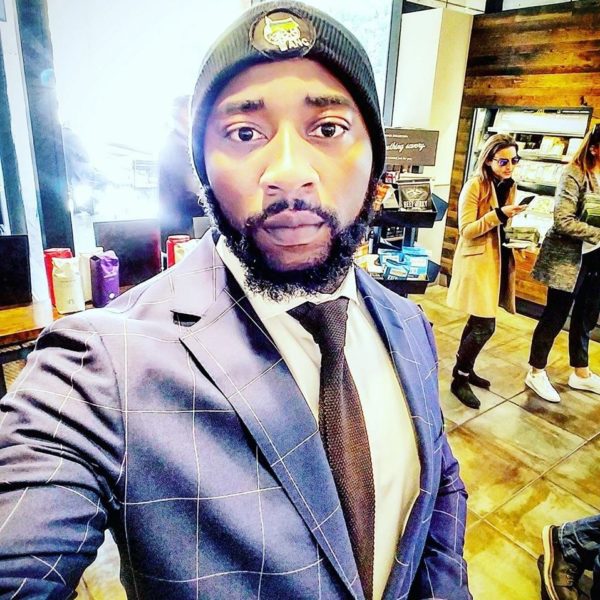 He is the son of the current president of South Africa, Cyril Ramaphosa, and has a striking resemblance to his father. He is a gym fanatic and a fashion enthusiast.

Tumelo Ramaphosa is not a spoiled child swimming in his father’s fame. He has created a niche for himself as an entrepreneur and founder of StudEx wildlife.

It is a platform that facilitates a conservation investment plan.

While studying, he got a Federal Aviation Association license for Unmanned Aerial Vehicles from California, USA. Ramaphosa’s son is a partner in both Chankura Global Crypto Currency Exchange and GAD, a cryptocurrency hedge fund. Similarly, he is also an advisor to both Block Mesh and Alpha Crypto Moon.

Also, Tumelo once worked at McDonald’s South Africa for seven years as an operations consultant. 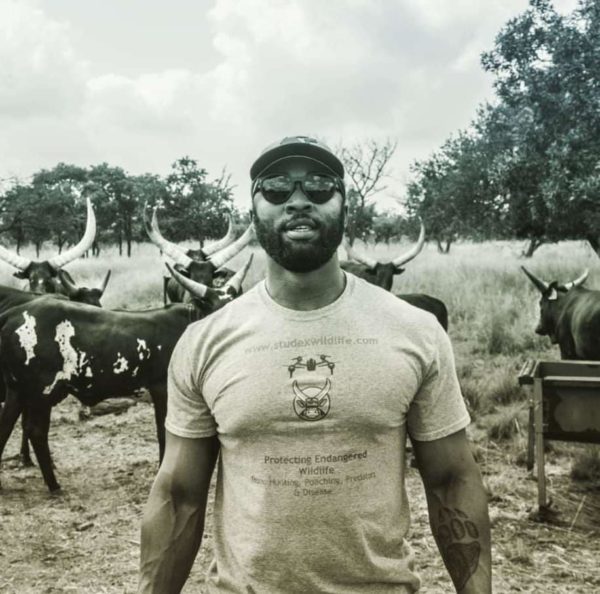 2. He enjoys having relaxation times alone 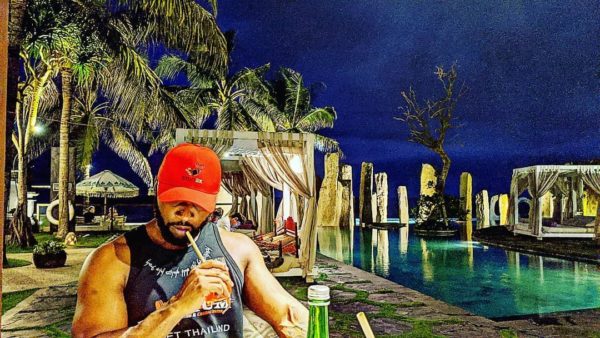 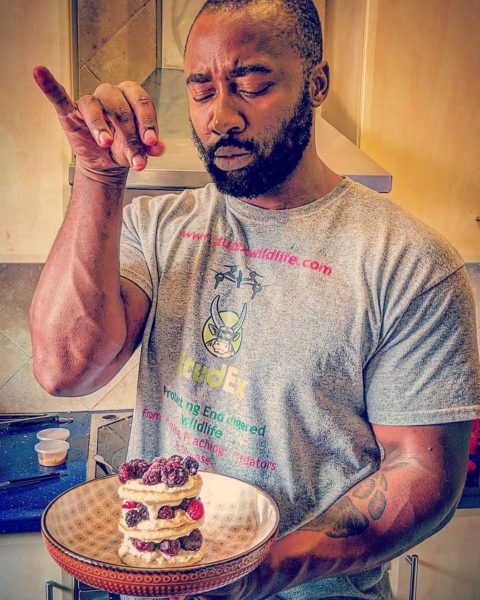 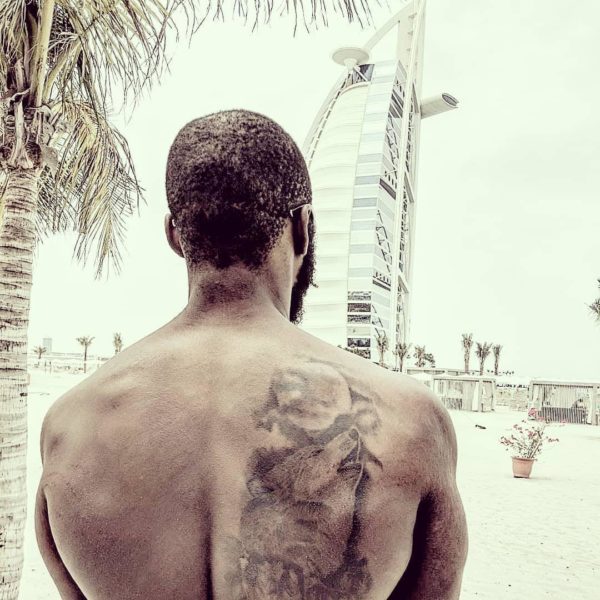 5. He is a lover of wolves and dogs 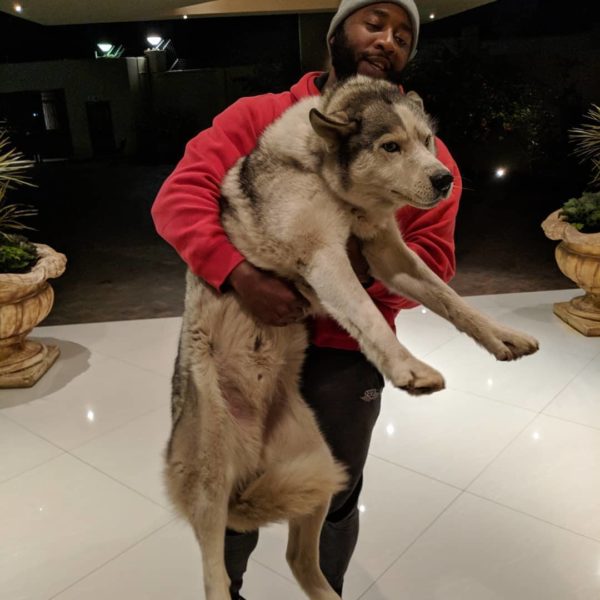