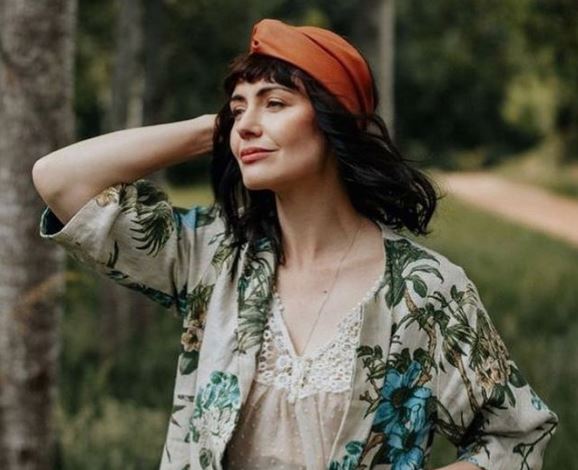 Rolanda Marais was born on 19th January 1978, in South Africa. She was raised in Johannesburg until the age of 12 when her parents moved to the Boland town of Wellington.

She is married to Joshua Malherbe, and their marriage is blessed with a girl named Charlotte James Malherbe.

Rolanda went to UCT (University of Cape Town) to pursue an Afrikaans-Dutch degree and study drama. In her final year in college, she started her professional acting career with her first TV role being for Dirk de Villiers in Lied van die Lappop.

Her breakthrough came when she appeared in the Out On A Limb, in which she played the lead role. She played as a freelance actress for seven years until the arrival of Binnelanders when she relaxed and enjoyed the stability.

Here are movies and television shows she has appeared on: