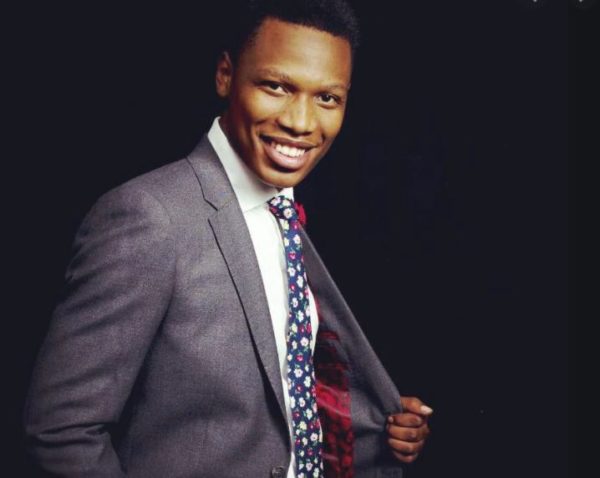 Ref Wayne Nkele has been an inspiration for lots of young South Africans over the years, as he is a multi-millionaire and a young role model for many young people who look up to him. He is the founder of the African Forex Institute (AFI), the Armageddon System (AMG), and Pipcoin, Africa’s first digital currency.

Below are facts about the young man: