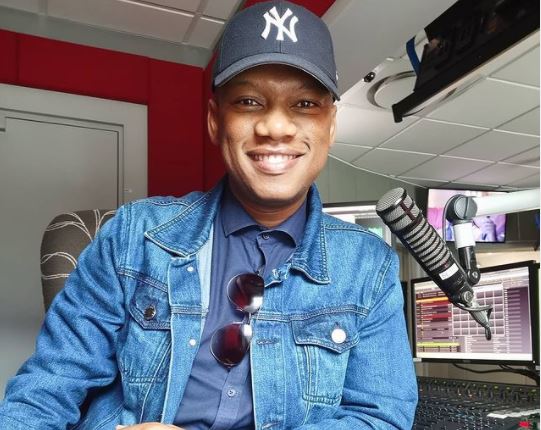 ProVerb, whose real name is Tebogo Thekisho is a South African multitalented star, who is famously known as a rapper, TV and radio presenter.

He proves to be versatile in the entertainment industry and despite many years spent in the industry, he’s tried to stay relevant.

He began schooling in 1987 and matriculated in 1998. He has a famous sister known as actress Lerato Mvelase.

ProVerb was once married to a professional businesswoman by the name Onalerona Moreo whom he divorced in 2015. His current girlfriend is known as Liesl Laurie and is a former miss South Africa.

The rapper has 2 children, a girl and a boy. However, he makes effort to keep his personal life off the spotlight.

The star has a diploma in sound engineering which he acquired in 2003. In 2004, he went on to release his official debut album, which makes one of the most famous ProVerb albums. The album titled The Book of ProVerb was released in 2005, through the independent record label known as Outrageous Records. His other albums include:

He has also worked as technical producer for Y- fm on their Fresh Breakfast show. He is currently the technical and content producer of the drive-time show on METRO FM, The Avenue 3 to 6 with Glen Lewis and Unathi. He also has a show of his own, The Pro-File, which airs both on Saturdays as well as Sundays on METRO FM.

One of the most notable achievements for the rapper and TV host is winning the South African Hip Hop Awards in 2015 as Best Hustler Of The Year.

The recording artist, TV and radio presenter started his rapping back in the year 1999 and fast rose to become a renowned star especially because he is one of the few rappers that does not use vulgar language in his tunes.