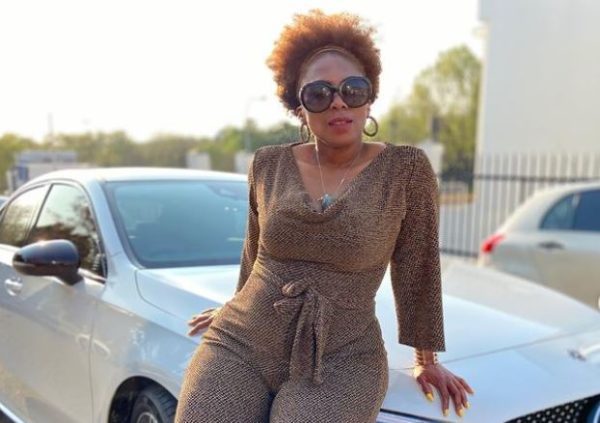 Penny Lebyane was born on December 25th 1976 in South Africa.

Aside being just a DJ, just being a Dj, she went on to host the 8th Annual Metro FM Music Awards as a co-host in 2007. She then joined SABC1 as a co-host on the Motswako lifestyle show. This was in February 2010. Come 2013, she left the show to become a breakfast anchor for e.tv on the show Sunrise in 2014.

Penny Matshidiso Lebyane has a National Diploma in Public Relations, Media/Communications. She attended the University of South Africa.

She has 2 kids with her ex-boyfriend Ali Naka. They separated back in 2008, but she took Ali to court for refusing to sign travel documents for her family to spend some time in the neighbouring country, Swaziland.

Here are some of what she’s done in the industry: