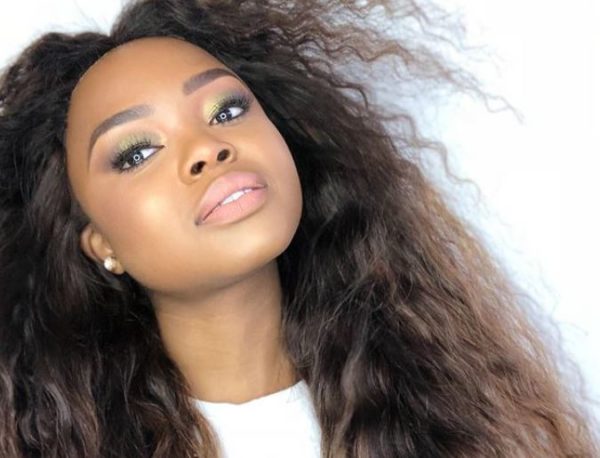 Londeka Mchunu is a South African actress and a fast rising star who has successfully nailed acting roles.

Being a talented actress has bagged her amazing nominations like; Best Supporting Actress on TV and Best Newcomer Actress on TV for the Simon “Mabhunu” Sabela Film & TV Awards.

In 2016, when Bomb Productions needed a new talent for an upcoming drama series, her friends forwarded her details on her behalf since she was busy running errands that day. Eventually, she was contacted, and she attended the audition. When she landed a role in Isithembiso, Londeka had to drop out as a corporate communications student studying at Varsity College.

Mchunu was born in eMsinga, but when she was 6-years-old, she moved with her siblings to Clermont, a township in KZN, four years after she lost her father.

Talent runs in the family as her sister is also a notable actress in South Africa’s entertainment industry. Londeka Mchunu and Nelisa Mchunu are making waves in their Isithembiso and Uzalo families, respectively.

Londeka has been inactive on Instagram since August, 2020, but when she was active, the actress served fans beauty and fashion contents, with some of her stunning looks.

Her role models are: Denzel Washington and local stars like Trevor Noah and Pearl Thusi.

She is also a self-love preacher.