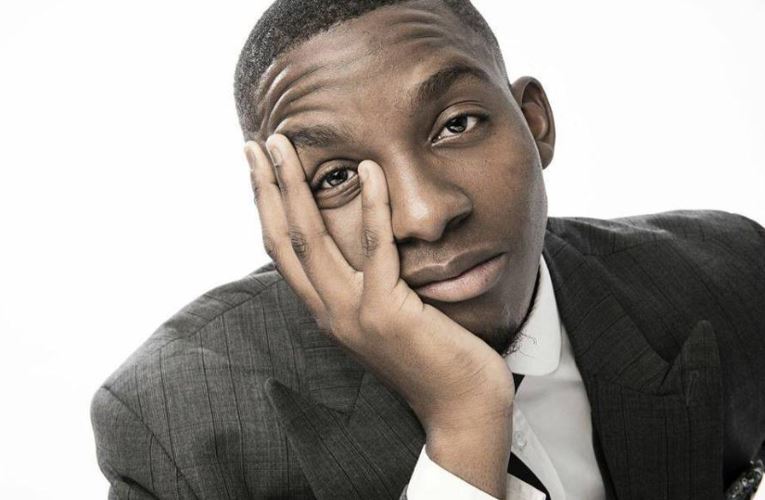 Soweto-born actor and presenter, Lawrence Maleka is popularly known for being one of Rivers actors and for hosting Mzansi Magic reality competition series Clash of the Choirs South Africa replacing Bonang Matheba in 2013.

He is the youngest of three siblings; he has an older brother as well as a sister.

The actor idolized his father, making him pick some traits from the old man, which includes caring for women.

He believes his fans don’t know the following about him: “I love fencing. I am socially awkward, a bit nerdy and oddly interesting.”

He got his break in 2009 when he landed the role of the Gadget Show’s presenter on Soweto TV, having been encouraged by Lerato Kganyago to audition. After that, he went ahead to host other shows for the same station such as Street Radio and Ziyamporomo.

On 9th September 2016, Mr. Maleka joined e.tv again as the co-host of the lifestyle music show Club 808 together with Boity Thulo. A year later, he landed a role on SABC3 for the reality competition show called The Final Cut.

Despite choosing hosting over acting, here are the TV drama he’s starred in:

Lawrence is a businessman, as he owns a firm known as BMI Holdings. He is also a gym enthusiast.

It was revealed that he was an overweight kid while growing up.