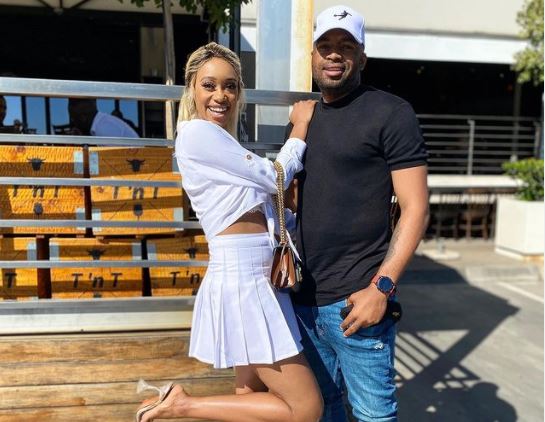 Itumeleng Khune’s football career and relationship, most especially his marriage with Sphelele Makhunga, have been the contents that always made headline.

Itu is a renowned goalkeeper in South Africa, and he is the current goalkeeper of Bafana Bafana and Kaizer Chiefs.

Here are interesting facts about the goalkeepers’ wife:

Khune was in a relationship with Fitness bunnie, Sbahle Mpisane, but after her fatal accident, the relationship crashed. It was reported that she battled with amnesia.